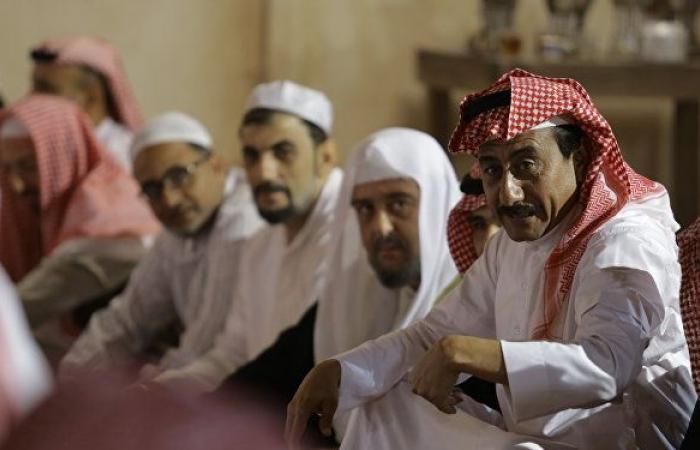 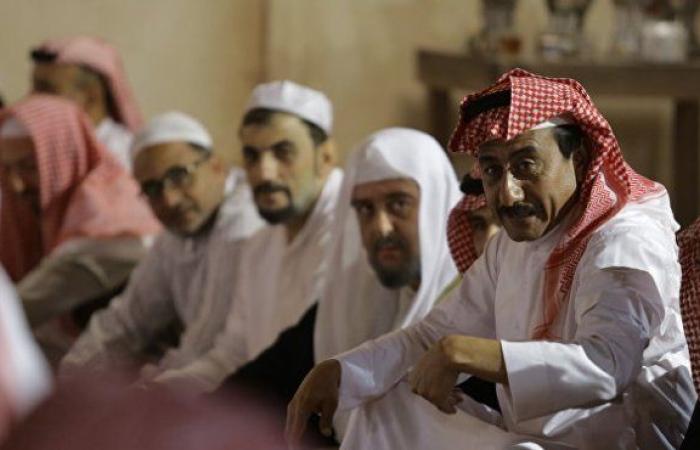 The Saudi artist, Nasser Al-Qasabi, described the Lebanese Minister of Information, George Kordahi, as mean and rebellious, because of his statements he made about Saudi Arabia and the UAE regarding the Yemen war.

Al-Qasabi expressed, through his official account on “Twitter”, his regret for George Qardahi’s statements, stressing that what he said “bypasses the fanatical stance of Iran’s thugs and denial of generous hands extended to him.”

Yesterday, Wednesday, the Lebanese Minister of Information, George Kordahi, refused to resign from his position, saying:I will not apologize and I will not attack anyoneAnd I am against an absurd war.” During his participation in the National Media Council meeting, Qardahi said that “it is not permissible for there to be someone who dictates what we should do, whether a minister remains in the government or not,” stressing that “one of the ministers asked him to resign.”

Qardahi’s statements provoked international and local reactions when he said during his hosting of the television program “People’s Parliament” that “Ansar Allah group has been defending itself in the face of external aggression against Yemen for years.” And there is no comparison between Hezbollah’s effort to liberate Lebanese land and the Houthis’ defense of themselves in the face of external aggression by Saudi Arabia and the UAE.

For his part, Lebanese President Michel Aoun said that Information Minister George Kordahi’s statements regarding Saudi Arabia reflect the minister’s personal opinion, not the government’s or the presidency’s.

During his meeting with Prime Minister Najib Mikati, Aoun affirmed his keenness to maintain the best relations with Arab countries, noting that His country is far from conflictHowever, it does not distance itself from any Arab position of solidarity with the Kingdom of Saudi Arabia and the Gulf states.

He pointed out that what Qardahi said will not affect the general course, especially since the constants of the Lebanese position on relations with Arab countries were mentioned in the ministerial statement, expressing his country’s aspiration for the best and best relations.

These were the details of the news Nasser Al-Qasabi gives a strong description of George Kordahi because of... for this day. We hope that we have succeeded by giving you the full details and information. To follow all our news, you can subscribe to the alerts system or to one of our different systems to provide you with all that is new. 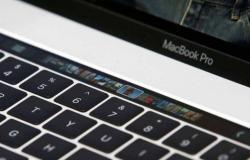