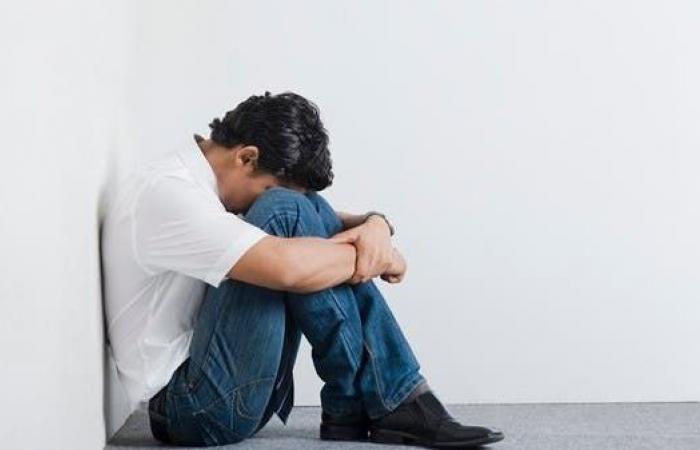 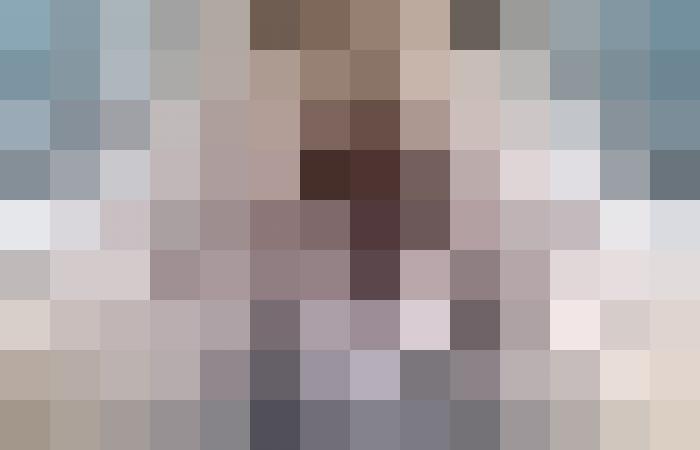 while The medical struggle with the epidemic continues Who beat the world for more than two years, the flag is constantly recording bright spots in this frantic race.

In the new race, what was proven by a study on an antidepressant drug. A study published today, Thursday, showed that the use of the antidepressant fluvoxamine to treat Covid-19 patients with severe symptoms may reduce an average of a third of their need for long-term hospitalization.

While its authors indicated, according to Agence France-Presse, that this research could help enhance protection against acute symptoms of Covid at low cost or even death in countries that suffer from a shortage of vaccines.

In detail, researchers from North and South America published in the journal “The Lancee Public Health” the results of experiments in which 1,500 people with Covid-19 participated in Brazil.

Of the 741 people who received fluvoxamine, 79 patients, or only 10 percent, needed to stay in hospital for treatment.

The researchers confirmed that giving fluvoxamine led to a relative decrease in hospitalizations by 32 percent.

In this context, Edward Mills of McMaster University, one of the experiments, said, “Corona continues to pose a risk to people in countries with low resources or with limited vaccines.”

Although the study did not mainly target the issue of reducing mortality, it found that 12 patients from the trial participants who received a placebo died, while one patient from the group given fluvoxamine died.

However, this research stressed the need for further evaluation, because fluvoxamine is not on the World Health Organization’s List of Essential Medicines and can be addictive.

It is noteworthy that this drug is used to treat psychological and mental illnesses such as depression and obsessive-compulsive disorder, and was selected for trials due to its anti-inflammatory properties.

Many of the problems caused by Covid are caused by swelling due to the overreaction of the immune system against infection.

These were the details of the news An inexpensive antidepressant drug that counteracts the deadly symptoms of corona for this day. We hope that we have succeeded by giving you the full details and information. To follow all our news, you can subscribe to the alerts system or to one of our different systems to provide you with all that is new.