Zuckerberg and his wife face charges in two cases of harassment... 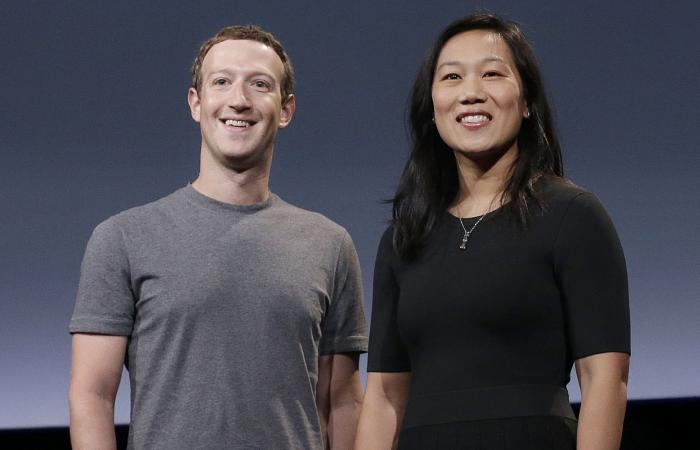 US media reported that former employees who worked for the family of Facebook CEO Mark Zuckerberg and his wife Priscilla Chan have filed criminal lawsuits against them and their subsidiaries.

NBC confirmed Wednesday that those two suits were filed last month in the San Francisco County Superior Court by former employee Mia King and another unnamed former employee who has been named in court filings by the recovered name “John Doe.”

NBC Business Insider confirmed that King, a black and LGBT woman, worked between May 2018 and February 2019 for Limitless Specialty Services LLC, which provided security services to Zuckerberg and Chan.

As for John Doe, he worked from January 2017 until March 2019 as the “Director of Home Affairs” for the founder of Facebook and his wife.

According to NBC, the two lawsuits held companies belonging to the Zuckerberg family responsible for acts of harassment and discrimination at the hands of their employees, and accused Zuckerberg and Chan of not paying wages.

These were the details of the news Zuckerberg and his wife face charges in two cases of harassment... for this day. We hope that we have succeeded by giving you the full details and information. To follow all our news, you can subscribe to the alerts system or to one of our different systems to provide you with all that is new.