The Central Bank reveals the fate of interest rates during today’s... 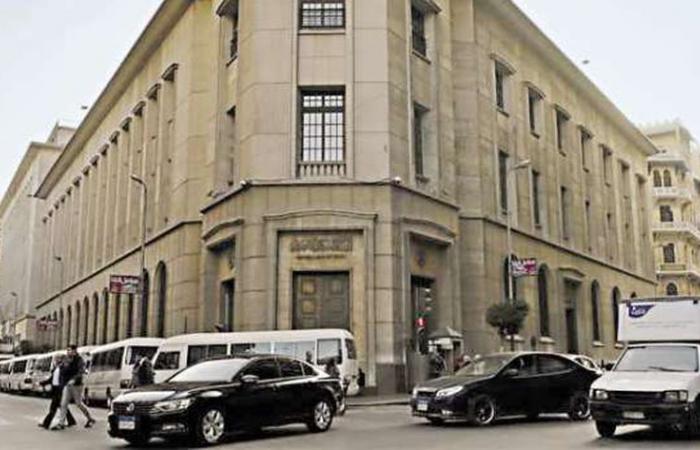 A large number of citizens are awaiting the meeting of the Monetary Policy Committee of the Central Bank of Egypt, today, in order to discuss interest rates in the penultimate meeting, for the current year 2021, where the committee meets according to a schedule that is for each period, and is distributed throughout the current.

That meeting will be in order to determine the position of interest rates, according to economic and financial variables and events, whether at the global or local levels, and then the appropriate decision will be taken, whether to reduce prices, stabilize the current situation or raise prices.

The Monetary Policy Committee, in its last meeting in mid-September, also settled on the same interest rates, at 8.25%, 9.25% and 8.75% on the overnight deposit and lending rates, while maintaining the credit and discount rate at 8.75%.

The committee’s meeting came a few days after the Central Agency for Mobilization and Statistics announced that inflation rates rose last September at 6.6%, which is 1.1%, on a monthly basis, compared to August.

According to the expectations of some companies for securities and investment, that the Central Bank is supposed to maintain prices Benefit At their current rates without any change, while the inflation rate in Egypt is still at the safe limits of the Central Bank, and this is done during the fourth fiscal quarter, as the bank targets an inflation rate of 7%, in light of the rise in global oil prices and inflation rates to high levels.

These were the details of the news The Central Bank reveals the fate of interest rates during today’s... for this day. We hope that we have succeeded by giving you the full details and information. To follow all our news, you can subscribe to the alerts system or to one of our different systems to provide you with all that is new.