Aboul Gheit reveals 3 countries that want Syria to return to... 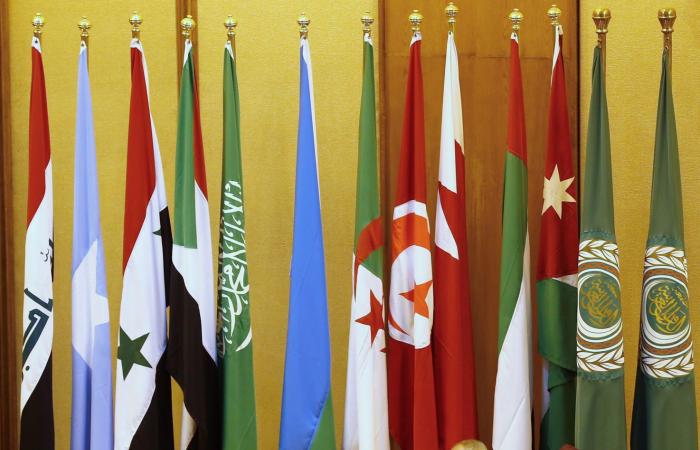 The Secretary-General of the League of Arab States, Ahmed Aboul Gheit, said that Syria may return to the League during the next summit in the event of an Arab consensus on the draft resolution, indicating the desire of a number of countries to do so.

Aboul Gheit added in an interview with “Sada Baladi” channel, that what happened in Syria was a big thing, and angered many Arabs, as half a million Syrians lost their lives, as well as the displacement of millions, the insult of Syrian women, and foreign empowerment from Damascus.

On the position of a number of countries regarding Syria’s return to its seat in the League, Aboul Gheit said, “Some Arab countries are quietly opening up to Syria, but I have not observed an official or unofficial request regarding the start of Damascus’s return to the seat,” noting that the Algerian Foreign Minister confirmed His adherence to holding a summit in Algeria in March 2022.

He pointed out that Algeria, Iraq and Jordan have a desire for Syria to return, which he considers the beginning of momentum, adding: “We are monitoring the Syrian reaction from a distance, and we see that it may welcome the return.”

Aboul Gheit stressed that the actions of the Syrian leadership do not absolve themselves of the responsibility for the unstable situation under its leadership.

These were the details of the news Aboul Gheit reveals 3 countries that want Syria to return to... for this day. We hope that we have succeeded by giving you the full details and information. To follow all our news, you can subscribe to the alerts system or to one of our different systems to provide you with all that is new.