A phone call between Maryam Al-Sadiq Al-Mahdi and Blinken.. and this... 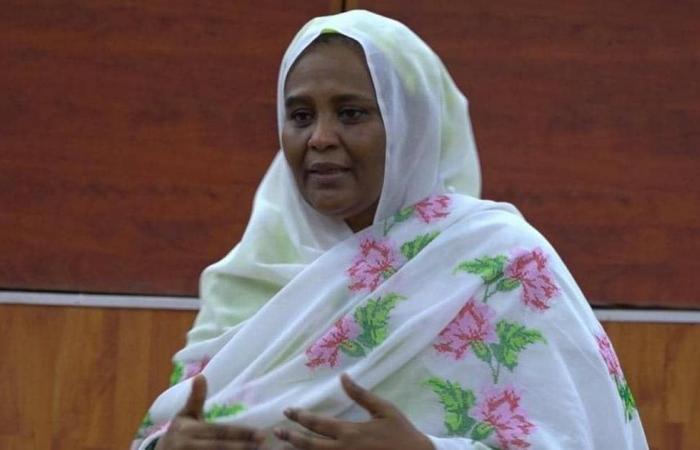 Our reporter said that Maryam Al-Sadiq Al-Mahdi “I informed Blinken of the need to release those arrested during the recent events in Sudan, and the need to stop the violence.”

On the other hand, the US Secretary of State, Maryam Al-Sadiq Al-Mahdi, informed that “Washington is pressing for a return to dialogue.”

Blinken also stressed that “the American position is supportive of the partnership in Sudan led by civilians.

Blinken said on his Twitter account, Thursday, that he spoke by phone with the minister, and expressed his “condemnation of the arrest of civilian leaders in Sudan.”

He added that they “discussed the best ways available to the United States to support the Sudanese people, in their demand for a return to democracy.”

And on Tuesday, the US State Department announced that Blinken had a phone conversation with the head of the transitional government Abdullah Hamdouk, after his release.

“The Secretary of State welcomed the release of the Prime Minister and reiterated his call to the Sudanese military to release and ensure their safety all civilian leaders in custody,” State Department spokesman Ned Price said in a statement.

Hamdok was returned Tuesday evening with his wife to their residence in Khartoum, following international pressure to release him.

These were the details of the news A phone call between Maryam Al-Sadiq Al-Mahdi and Blinken.. and this... for this day. We hope that we have succeeded by giving you the full details and information. To follow all our news, you can subscribe to the alerts system or to one of our different systems to provide you with all that is new.