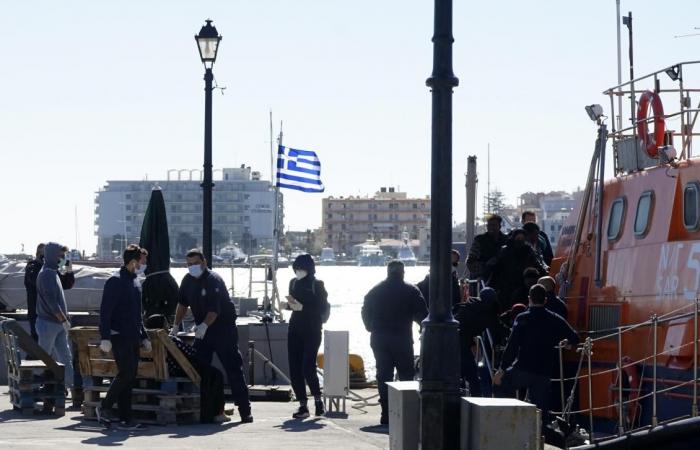 LONDON: Almost two-thirds of French people believe that white European Christian populations are being “threatened with extinction” as a result of immigration from Muslim and African countries, a new poll suggests.

Sixty percent of French people responding to a Harris Interactive poll said such a scenario will “definitely” or “probably” play out in their country, the Daily Mail reported.

The poll was designed to test public opinion on the “Great Replacement” theory, a conspiratorial idea that argues that Christian civilization is being intentionally replaced by global capitalists — or to some proponents of the theory, by Jews — using Muslim immigration from Africa.

The theory — abhorred by many for its Islamophobic, racist and anti-Semitic themes — is popular in far-right and white nationalist circles.

Poll respondents were balanced across age and gender but split by their political affiliation. Right-wing anti-immigration parties, the most significant of which is Marine Le Pen’s Front Nationale, hold significant sway among France’s voting public, and the poll illustrated the strong feelings those voters had toward Muslim immigrants.

More than 90 percent of supporters of Le Pen’s party said they believe that replacement is a likely scenario, while just 30 percent of the left-wing Greens said the same.

More than half — 52 percent — of supporters of incumbent President Emmanuel Macron’s center-right En Marche party also said they believe the theory is a likely scenario.

The issue of Muslim immigration and integration has become a hot-button issue in France in recent years.

Le Pen’s own party is facing a challenge from populist right-wing challenger Eric Zemmour, a TV personality who has previous convictions for hate speech and anti-Muslim rhetoric.

Zemmour has said Paris is being “colonized” by Muslim migrants with large families, which he warns will make up the majority of the population by the mid-century.

While statisticians have comprehensively discredited this idea, it appears to hold sway with the French public.

Zemmour has said French Muslims must “choose between Islam and France” — a statement that earned him one of his hate speech convictions — following a series of terror attacks and other such incidents that have inflamed relations between the country’s Muslim and non-Muslim populations.

According to a 2017 study by Pew Research, 8.8 percent of French people are Muslim — the highest proportion in Northern and Western Europe.

Zemmour has not yet officially announced that he will run for president in April 2022, and the French electoral system means either he or Le Pen — but not both — will ultimately be tested against Macron’s party.

These were the details of the news Greece blames Turkey after migrants drown in Aegean for this day. We hope that we have succeeded by giving you the full details and information. To follow all our news, you can subscribe to the alerts system or to one of our different systems to provide you with all that is new. 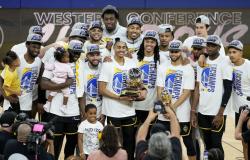 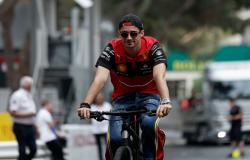 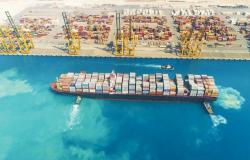 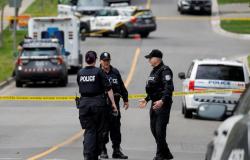