An official Lebanese rejection of Qardahi’s statements… and Mikati: We are... 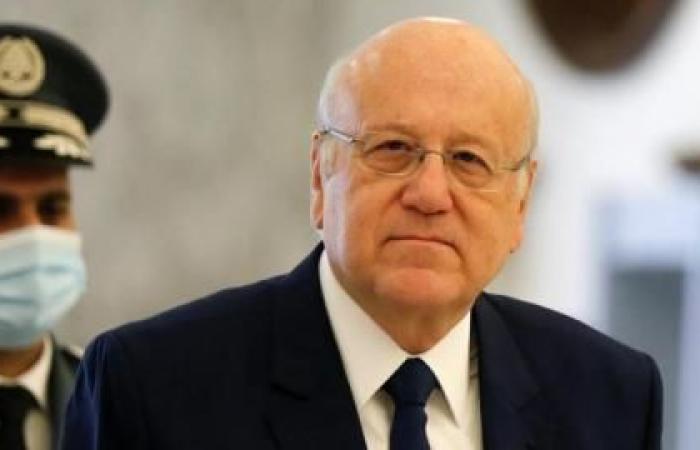 Lebanese Prime Minister Najib Mikati said yesterday (Tuesday) that what was issued by Minister of Information George Kordahi “is rejected and does not express the government’s position at all, especially with regard to the Yemeni issue, and Lebanon’s relations with its Arab brothers, specifically the brothers in the Kingdom of Saudi Arabia and other countries of the Cooperation Council.” Gulf.”

Mikati added that “the Prime Minister and the government are keen to weave the best relations with the Kingdom of Saudi Arabia and condemn any interference in its internal affairs by any party or party.”

Mikati stressed, according to the statement issued by his office, “Lebanon’s adherence to the brotherly ties with the brotherly Arab countries, which are clearly defined in the ministerial statement of the government whose name he speaks, and expresses its policy and constants, the prime minister and the government as a whole.”

The Lebanese Prime Minister said in the statement: “As for the words of the Minister of Information, George Qardahi, which is being circulated, and which is part of an interview I conducted with him several weeks before assuming his ministerial position, it is rejected and does not express the government’s position at all, especially with regard to the Yemeni issue, and the relations between Lebanon is with its Arab brothers, specifically the brothers in the Kingdom of Saudi Arabia and the other countries of the Gulf Cooperation Council.

The ministry added that it had “repeatedly condemned the terrorist attacks that targeted Saudi Arabia, and it is still standing by its position in defending the security and safety of its Gulf brothers, who have love, respect and appreciation for them, and refrain from interfering in their internal and external policies.”

These were the details of the news An official Lebanese rejection of Qardahi’s statements… and Mikati: We are... for this day. We hope that we have succeeded by giving you the full details and information. To follow all our news, you can subscribe to the alerts system or to one of our different systems to provide you with all that is new.