US-European statement: Hamdok is the Prime Minister of Sudan and we... 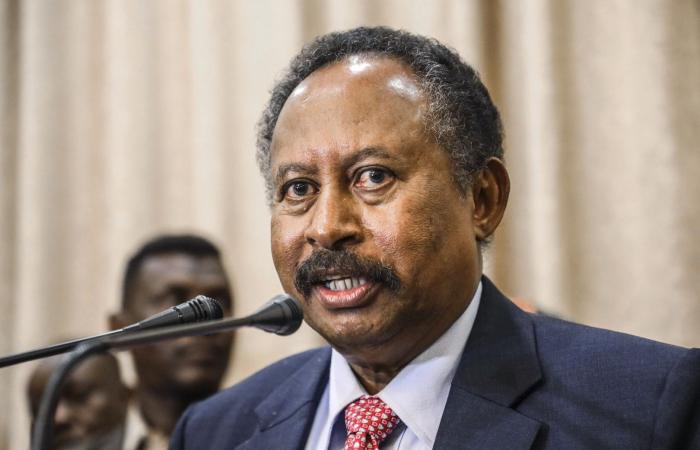 The European Union and 10 Western countries issued a joint statement after the release of Sudanese Prime Minister Abdalla Hamdok, who was arrested against the backdrop of the military coup at the weekend.

The statement issued by the European Union mission in Khartoum and the embassies of the United States, France, Germany, Italy, the Netherlands, Norway, Spain, Sweden, Switzerland and Britain indicated that it had been learned that the military had allowed Hamdok to return to his home, stressing the need to release all political detainees without delay.

The statement pointed out that the signatories to the statement still recognize Hamdok and the Council of Ministers, which is headed by a constitutional leadership of the transitional government.

The statement also stressed the importance of respecting the rights of Sudanese, including the right to demonstrate, calling on “security forces and other armed elements” to refrain from “violent attacks” and to protect peaceful demonstrators.

The statement stressed the paramount importance of unlimited humanitarian access to all parts of the country, reiterating the international call for the Sudanese authorities to return to work on the roadmap for the democratic transition, in accordance with what was stated in the constitutional document and the Juba Peace Agreement.

The statement concluded by emphasizing that “peaceful and constitutional dialogue between all concerned parties in Sudan represents the only way towards freedom, peace and justice for all.”

These were the details of the news US-European statement: Hamdok is the Prime Minister of Sudan and we... for this day. We hope that we have succeeded by giving you the full details and information. To follow all our news, you can subscribe to the alerts system or to one of our different systems to provide you with all that is new.