Saudi Arabia classifies a Lebanese association as a “terrorist entity” and... 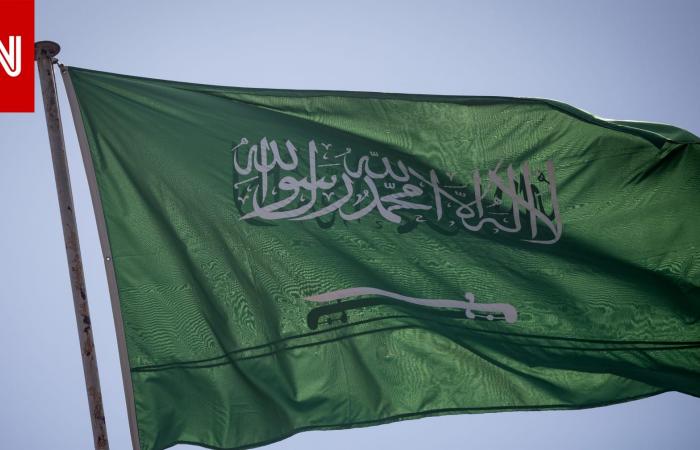 Dubai, United Arab Emirates (CNN) – Saudi Arabia announced, on Wednesday, the designation of the Lebanese “Al-Qard Al-Hassan” company as a “terrorist entity” supporting Hezbollah, and confirmed the existence of a freeze on its assets and a ban on direct and indirect dealings with it, according to the official Saudi Al-Ekhbariya channel.

The Saudi government has designated the “Al-Qard al-Hasan” association as a terrorist entity, as it “finances and manages the terrorist activities of Hezbollah and supports it militarily,” according to the Saudi News.

Saudi Arabia confirmed the continuation of work to combat terrorist activities, entities and individuals, and Saudi Arabia stressed the necessity of freezing the company’s assets and prohibiting direct and indirect dealings with it, according to Al-Ikhbaria.

The Kingdom stressed that it will take the necessary measures against those who deal with the association or against those in charge of it.

These were the details of the news Saudi Arabia classifies a Lebanese association as a “terrorist entity” and... for this day. We hope that we have succeeded by giving you the full details and information. To follow all our news, you can subscribe to the alerts system or to one of our different systems to provide you with all that is new.