Bahrain summons the Lebanese ambassador to protest against a permit| ... 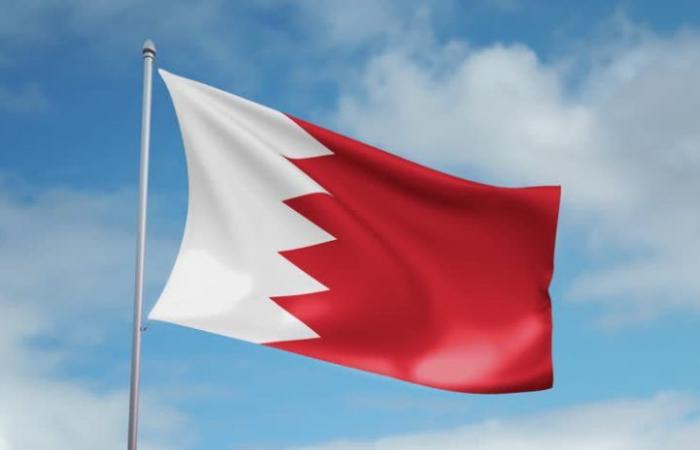 On Wednesday, the Bahraini Foreign Ministry summoned Lebanon’s ambassador to Manama to deliver a letter of protest over statements made by Information Minister George Kordahi.

The ministry said that it summoned the ambassador of the Lebanese Republic to the Kingdom of Bahrain and handed him a note of protest in which it expressed the Kingdom’s strong condemnation of the statements made by the Lebanese Minister of Information towards Saudi Arabia and the UAE, and the false allegations he made regarding the course of the war in Yemen that are denied by the documented facts and internationally proven evidence.

The ministry confirmed in its memo that the crimes and violations committed by the Houthi group against Yemen and its people, and its continuous attacks on Saudi Arabia, since its illegal coup against the government, refute these irresponsible statements that violated diplomatic norms, represented an intentional abuse of the countries of the coalition to support legitimacy in Yemen, and ignored principles and values. that governs the fraternal relations between the Arab countries.

These were the details of the news Bahrain summons the Lebanese ambassador to protest against a permit| ... for this day. We hope that we have succeeded by giving you the full details and information. To follow all our news, you can subscribe to the alerts system or to one of our different systems to provide you with all that is new.