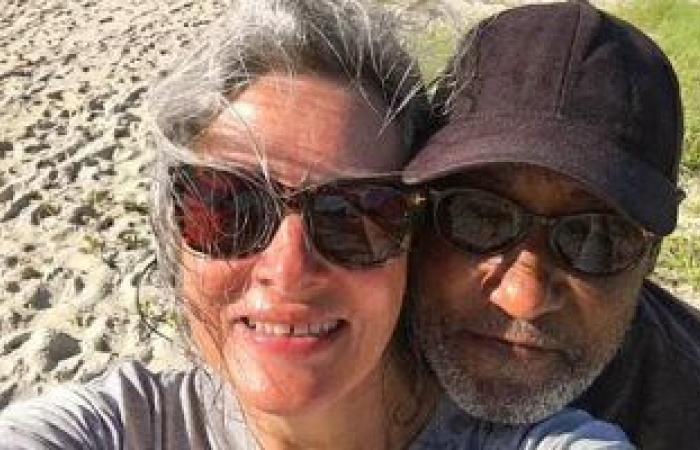 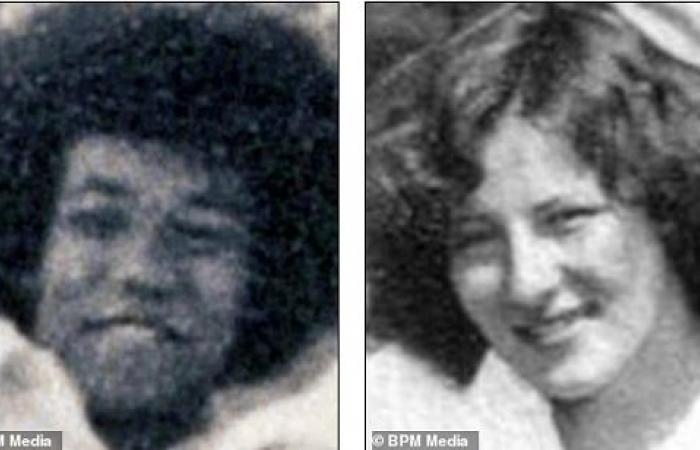 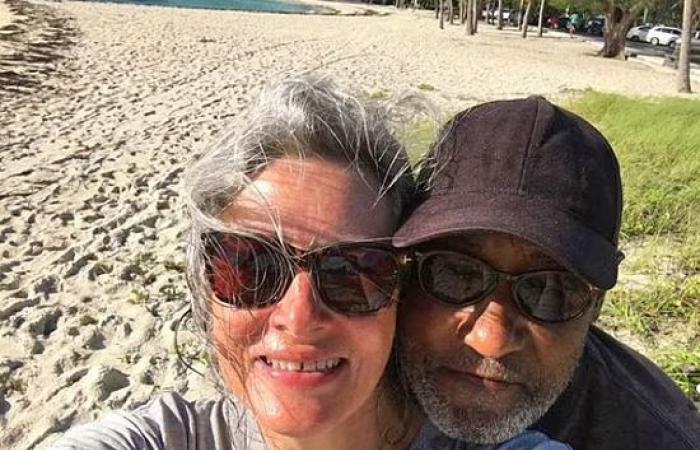 If you believe that “out of sight, far from the heart”, you may reconsider this saying after you learn about the story of Benny and Bethel, who kept their love for each other despite the separation of nearly 40 years, and fate wrote to them the meeting through Facebook.

The details of the story began in the seventies, when 16-year-old Benny Ombres fell in love with fellow student Bethel, when she traveled from Nassau, the capital of the Bahamas, to study at Trent College Public School, near Nottingham. AndLike most classic romance films, Benny’s father, without her knowledge, visited Bethel and claimed he knew people in high positions and would revoke Bethel’s scholarship, ordered him to end his relationship with his daughter, and asked the Department of Travel and Tourism to revoke the Bethel scholarship.

Penny and Mark in the seventies

Bethel, a student at the time, faced similar threats from his parents, who did not approve of his relationship with a white girl, and withdrew their financial support for him, until they forced him to separate from his girlfriend.

He told the British newspaper, “Daily Mail”: “I didn’t have much strength. I was 3,000 miles from home in a foreign country.. and I was completely dependent on my scholarship.. so I had to make the hardest decision of my life and I had to make it in isolation.” “. He added, “I left Penny, got married later and got divorced twice.”

Bethel finished his university degree and took over the management of hotels around the world, although he did not forget his first love, and continued to search for her, but he could not find her because she changed her name when she got married.

But at the end of 2019, Bethel found a picture on the site “FBAnd he sent the owner of the picture a message, and asked her: “Is this between me?”, and it was her.

The two remained separated for another 18 months due to travel restrictions caused by the Corona virus, but in June, Penny traveled to New Providence Island in the Bahamas to see her childhood sweetheart and Bethel proposed to her to marry as soon as he saw her again.

The two lovers have now written a book about their story, titled ‘Thirty-Nine Years in the Wild’, and Penny said, “I feel like a whole new person.. I’ve never loved anyone the way I loved Mark.” To a really great future.”

Penny Ombers, 60, said she gave up her life in the UK as a corporate executive assistant to live with 61-year-old Mark Bethel in the Bahamas.

These were the details of the news I loved her before twenty and they got married in the... for this day. We hope that we have succeeded by giving you the full details and information. To follow all our news, you can subscribe to the alerts system or to one of our different systems to provide you with all that is new.