The Public Prosecution orders the imprisonment of a media person and... 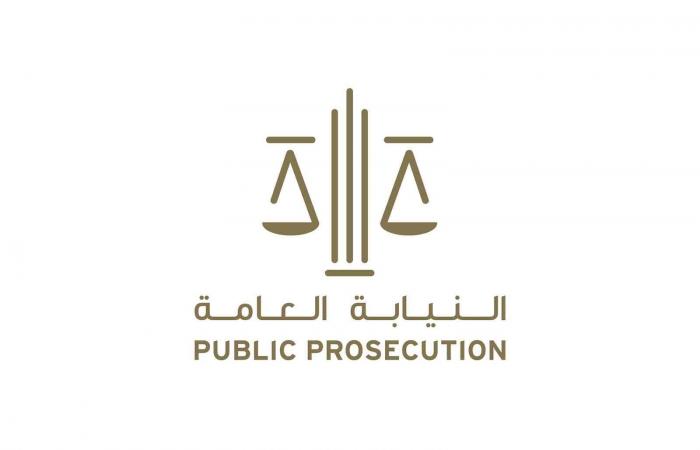 The Federal Prosecution for Information Technology Crimes ordered the imprisonment of a media person and the release of others with a guarantee after conducting an investigation, accusing them that while they were covering the match of the UAE and Iraq national teams last week on Abu Dhabi Sports Channel in the trial period before broadcasting live on the air, they came with an act and a statement that would violate public morals. And they published through the information network what would prejudice public morals, broadcast sensational advertisements that would harm the public interest, and provoked hate speech, crimes whose punishment ranges from imprisonment for a period of no less than five years and a fine of no less than five hundred thousand dirhams, and between imprisonment and a fine. which does not exceed fifty thousand dirhams.

After the Public Prosecution received a complaint from the Abu Dhabi Media Company against the aforementioned and an unknown one, following the circulation of video clips on some social networking sites, the aforementioned, in audio and video, appeared exchanging conversations among themselves during the period of experimenting with technical devices before the live media appearance on Abu Dhabi sports channels and in the analytical studio segment For the match between the UAE national team and the Republic of Iraq football team and their uttering of the aforementioned words and phrases, which harms the public interest of the state, and that the broadcast sent from the broadcast vehicle of the analytical studio to the broadcast reception unit in the TV building, and the seizure of the published clips and broadcasting them on accounts on some social networking sites Online.

After the Public Prosecution began investigating the accused and took the aforementioned decisions, it ordered the summoning of those responsible for Abu Dhabi sports channels and programs to complete the investigations. It also assigned the responsible technical authorities to determine how the breach occurred, who carried it out, and the tools he used, and investigations into the incident are still ongoing.

For its part, Abu Dhabi Media Company terminated the services of the three media professionals as a disciplinary penalty for violating the media code of honor, the ethics of the media profession and the job duties of the profession.
The Attorney General of the State is following up the investigations.

These were the details of the news The Public Prosecution orders the imprisonment of a media person and... for this day. We hope that we have succeeded by giving you the full details and information. To follow all our news, you can subscribe to the alerts system or to one of our different systems to provide you with all that is new.