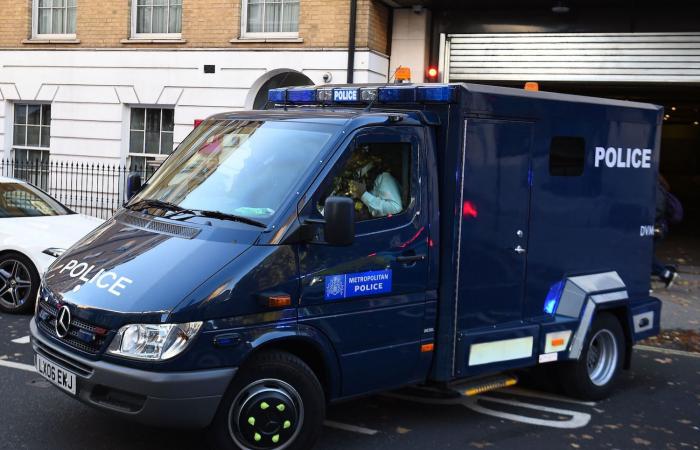 Ali Harbi Ali, 25, is alleged to have spent two years plotting an act of terrorism before he finally killed Sir David last Friday, in what prosecutors will argue was a Daesh-inspired attack.

He is said to have spied on two other members of parliament this year, scoping out their homes, constituency meetings and their movements at the Houses of Parliament in Westminster.

Ali was charged with murder on Wednesday over the fatal stabbing of Sir David, as well as preparing acts of terrorism between May 2019 and September this year.

It is understood that prosecutors will allege that Ali, a British man of Somali descent, may have targeted his victim because of his record of voting on Syrian airstrikes, the Times reported.

Ali allegedly contacted Sir David asking for an appointment at in his constituency surgery, claiming he was moving to the area and needed advice. James Cable, for the prosecution, said Ali traveled by train from his home in London to Southend, where Sir David was the local MP.

British MPs run regular open, accessible meetings with members of the public called surgeries. The government has said it will now offer to provide security at those surgeries in future.

Nick Price, of the Crown Prosecution Service, said: “We will submit to the court that this murder has a terrorist connection, namely that it had both religious and ideological motivations.”

Police have said the investigation into the killing continues and have called on the public to come forward if they have relevant information.

Matt Jukes, Metropolitan Police assistant commissioner, said: “A large team of detectives have been working around the clock to find out as much as we can about what happened and why. If there are members of the public who have further information that might help the investigation, I urge them to come forward.”

These were the details of the news MP’s killer targeted two other politicians before murdering Sir David Amess for this day. We hope that we have succeeded by giving you the full details and information. To follow all our news, you can subscribe to the alerts system or to one of our different systems to provide you with all that is new. 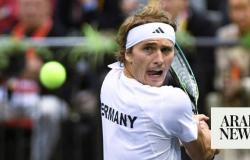 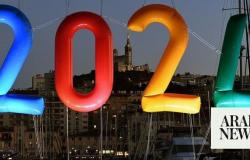 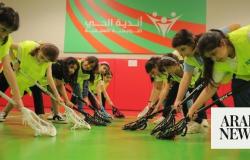