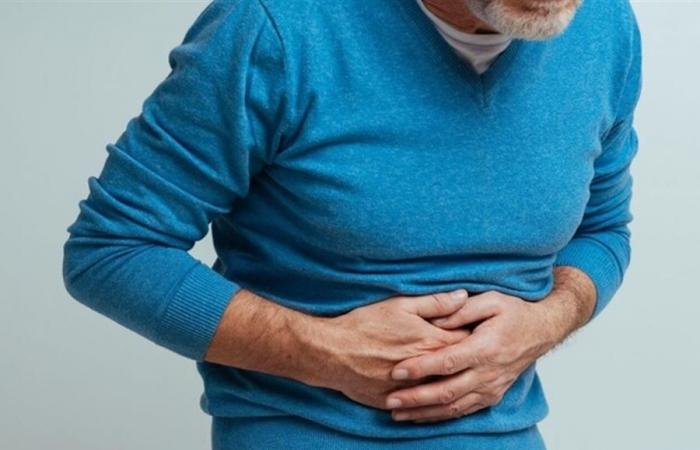 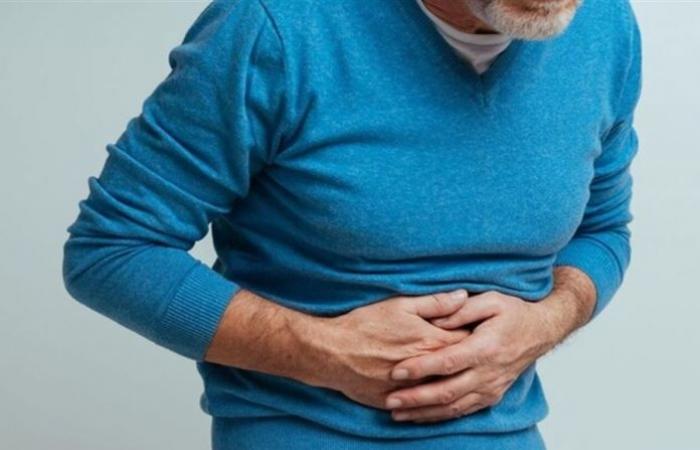 Crohn’s disease (CD) is a type of chronic inflammatory bowel disease that causes inflammation of the digestive tract, leading to abdominal pain, severe diarrhea and weight loss.
Although there is no known cure for Crohn’s disease, treatment methods can greatly reduce the appearance of its signs and symptoms.
On the other hand, some foods can aggravate the condition, which calls for avoiding them. According to Harvard Health, the foods that cause the most inflammation include:
Refined carbohydrates such as white bread and pastries
French fries and other fried foods
Soda and other sugar-sweetened beverages
Red meat and processed meat
– ghee
One study, published in the US National Library of Medicine, looked at increased consumption of refined carbohydrates and how this affected Crohn’s disease patients.
The dietary habits of 63 patients with Crohn’s disease in the study were explored by means of questionnaires and compared with the control group.
The study noted that “there was no significant difference in the intake of other nutrients such as proteins, fats, vegetables or alcohol.”
However, high intake of refined carbohydrates has shown a significant effect in patients with Crohn’s disease and this may be in part due to its sugar content.
A survey showed: “Dishes high in sugar lead to increased intestinal permeability, which is a characteristic of Crohn’s disease patients. Replacing added sugars with whole or unrefined foods is well tolerated by most Crohn’s disease patients and may reduce their need for surgery and hospitalization.”
It is noteworthy that Crohn’s disease can begin at any age, but it usually appears for the first time between the ages of 10 and 40 years.
Drug treatment for Crohn’s disease usually aims to reduce symptoms and control episodes of pain. Signs and symptoms of Crohn’s disease range from mild to severe.
Symptoms usually appear gradually, but sometimes they may appear suddenly without warning, while in some cases the patient may go through periods of time when no symptoms or indications appear, called remission.
The main symptoms of the disease include:
Stomach cramps and pain
Appearance of blood in stool
– fatigue
Weight loss and poor appetite
Mouth ulcers
– fever

These were the details of the news The worst types of foods that compound the inflammation and symptoms... for this day. We hope that we have succeeded by giving you the full details and information. To follow all our news, you can subscribe to the alerts system or to one of our different systems to provide you with all that is new.