Before Westminster Court, Ali Harbi describes himself as an “ISIS” 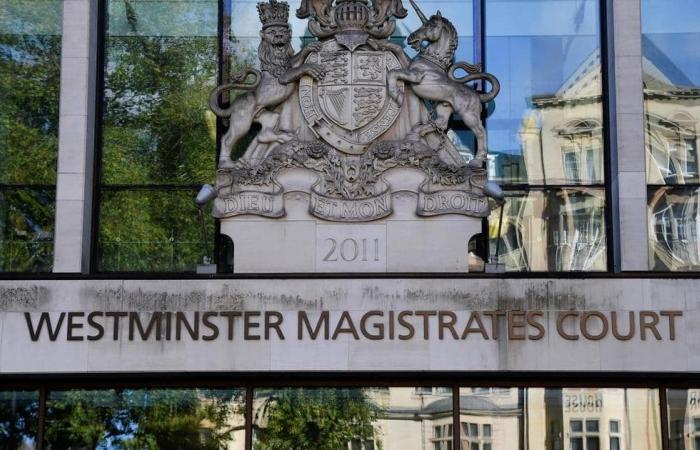 James Cable said in a hearing on Westminster Court The primary, in which Ali, the son of a former media advisor to a former Somali prime minister, appeared for the first time after he was previously charged: “Ali considered himself a member of ISIS,” according to Reuters.

British authorities said, earlier on Thursday, that they had charged a man with stabbing a Conservative MP who was killed while meeting voters in a church hall last week.

The Royal Public Prosecution said it would “present to the court that this murder has a terrorist connection, that is, it has religious and ideological motives,” according to the Associated Press.

According to Reuters, he was charged Ali Harbi Ali By killing and preparing for terrorist acts.

“We will tell the court that this murder has a terrorist connection, specifically religious and ideological motives,” said Nick Price, head of the Special Crimes and Counter-Terrorism Division at the Crown Prosecution Service.

“He was also accused of preparing terrorist acts. This comes after a review of the evidence collected by the Metropolitan Police in their investigation.”

“There is a lot of speculation in the media regarding the background, history and motives of the man who is currently accused,” he added, according to Reuters.

These were the details of the news Before Westminster Court, Ali Harbi describes himself as an “ISIS” for this day. We hope that we have succeeded by giving you the full details and information. To follow all our news, you can subscribe to the alerts system or to one of our different systems to provide you with all that is new.