The Supreme Council for Islamic Affairs on the El Gouna Festival... 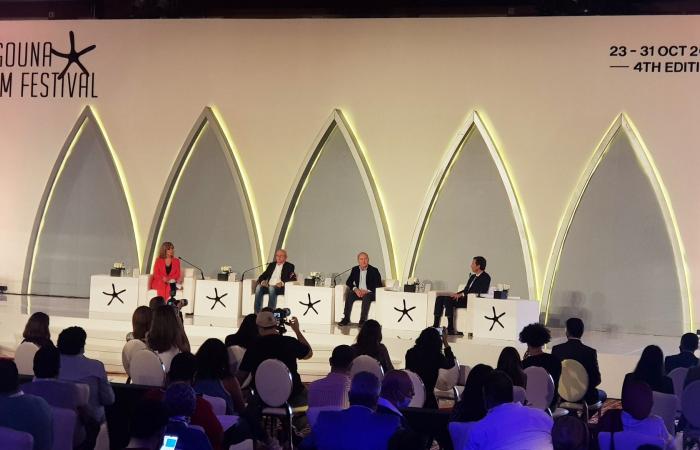 Sheikh Khaled Al-Jundi, a member of the Supreme Council for Islamic Affairs, commented on what appeared during the El Gouna Film Festival of clothes described as nudity and finery, saying: “Women’s nudity is rejected, because women become commodities.”

He stressed that “moral corruption is rejected, women’s nakedness is rejected, because women are turned into commodities in the slave market, and displaying their bodies does not serve art or morals, nor religion or life,” considering that “our calamity is not in religious values ​​but in the application of religion, and that there are matters In religion, we do not apply it well.

These were the details of the news The Supreme Council for Islamic Affairs on the El Gouna Festival... for this day. We hope that we have succeeded by giving you the full details and information. To follow all our news, you can subscribe to the alerts system or to one of our different systems to provide you with all that is new.