Surprise inside a prisoner’s stomach during his examination 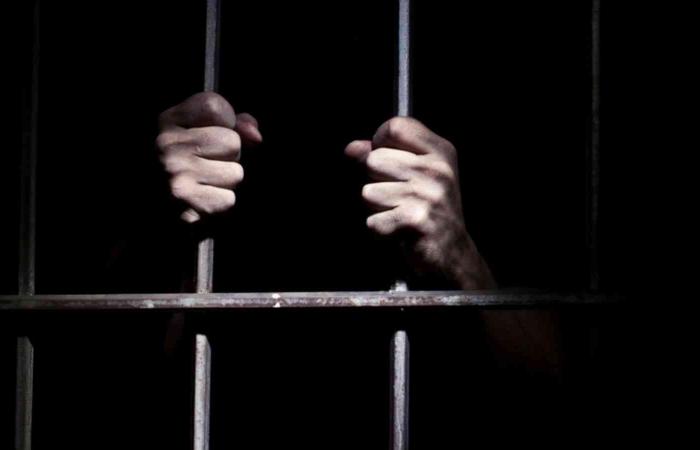 Instead of being put behind bars, a man who was supposed to be in jail in the US state of Alabama ended up in a hospital after a scan of his body revealed a gunshot to his stomach.

Inmates entering the Morgan County Jail periodically undergo a physical examination upon entry, and a recent photo showed what appeared to be a bullet from a .

“He was never detained,” Swafford added. “When our medical staff saw it, they said he should go to the hospital.”

Swafford said the man, who was detained by another county law enforcement agency, was later released on his own pledge, and it was not clear what happened to the shot.

The authorities did not reveal the person’s name or the reason for the arrest.

Swafford noted that the police department posted the photo of the scan on its social media account to inform people of the scanning process in the prison.

He pointed out that while bags or other containers containing drugs are sometimes discovered inside the bodies of prisoners, finding ammunition is unusual.

“We don’t see a gunshot very often. We expect it to contain drugs, but we don’t really know.”

These were the details of the news Surprise inside a prisoner’s stomach during his examination for this day. We hope that we have succeeded by giving you the full details and information. To follow all our news, you can subscribe to the alerts system or to one of our different systems to provide you with all that is new.