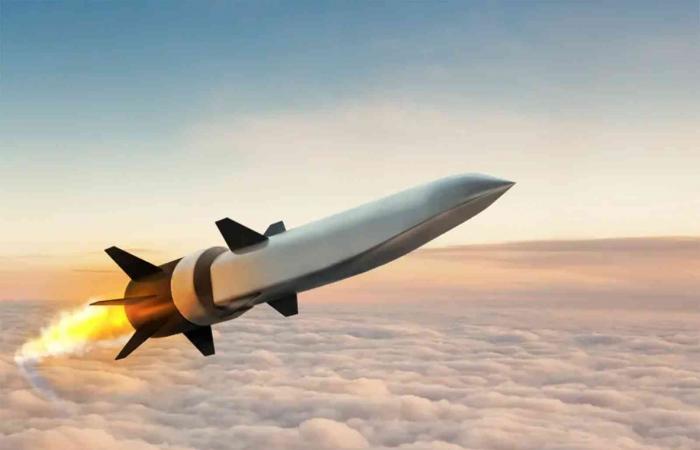 The United States announced Thursday that it has successfully tested components for “prototypes” of hypersonic missiles that will be used to develop this new type of weapon, long preceded by China and Russia.

The US Navy said in a statement that three tests were conducted “successfully” Wednesday at NASA’s Wallops Center in Virginia, near Washington.

The statement added that these tests “constituted a demonstration of the techniques, capabilities and prototypes of advanced hypersonic systems in a realistic environment.”

On the other hand, the US permanent representative to the Conference on Disarmament in Geneva, Robert Wood, said that the United States is “very concerned” about what China is doing in the field of hypersonic missiles that fly at Mach 5 (five times the speed of sound) and whose trajectory can be adjusted, making them difficult to detect and intercept. .

And the Financial Times reported that China launched a missile of this type with nuclear capabilities in August, which flew around the Earth in a low orbit before falling on its target, which it was unable to hit.

China denied this information, noting that it was a “routine test of a spacecraft aimed at testing reusable spacecraft technologies.”

In 2019, China displayed a hypersonic missile, called the DF-17. This medium-range weapon (about two thousand kilometers) and resembling a “glider” can carry nuclear warheads.

But the missile that the Financial Times talked about differs from the “DF-17”, as it can reach space and be placed in orbit and then pass through the atmosphere before hitting its target. Its range also appears to be larger.

The Russians launched a missile of this type, “Zirkon” from a submarine, and put into service since the end of 2019 the “Avangard” hypersonic missiles with nuclear capabilities.

Moscow says the Avangard missile can reach Mach 27 and change its trajectory and altitude.

The Pentagon hopes to deploy its first missiles around 2025.

These were the details of the news US tests hypersonic missile components for this day. We hope that we have succeeded by giving you the full details and information. To follow all our news, you can subscribe to the alerts system or to one of our different systems to provide you with all that is new.