Lebanon .. Geagea responds to a request to summon him to... 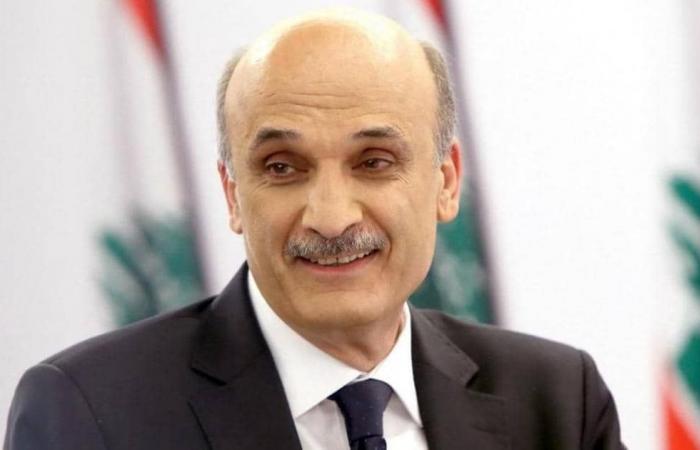 Informed sources told Reuters that Lebanese Military Court She will seek a statement from the leader of the Lebanese Forces party about the clashes that erupted last week in Beirut.

The sources said: “The government commissioner to the military court, Judge Fadi Akiki, gave a signal to listen to the statement of the head of the Lebanese Forces Party. Samir Geagea In the Tayouneh file, against the background of the confessions made by the detainees in this file… Judge Akiki’s reference requires that Geagea be heard before him in the military court.”

Geagea denied his group had any fighters and rejected Hezbollah’s accusations that he had formed an armed force.

“We don’t have fighters,” Geagea said. He added that the confrontation with Hezbollah is political, not military. He continued: “Frankly, Hezbollah has one goal now, which is to stop the investigation of the port… Hezbollah, with its actions since 2005, is the biggest threat to all Lebanese.”

“It was a poisoned gift, full of fallacies and rumors that have no basis in truth,” he said of Nasrallah’s speech.

The shooting began when supporters of Hezbollah and its ally, the Amal Movement, gathered for a demonstration called against the chief investigator in the investigation of the bloody explosion in Beirut port.

Hezbollah accused the Lebanese forces of setting up an ambush. and deny Lebanese Forces, which strongly opposes Hezbollah, has no role in this.

These were the details of the news Lebanon .. Geagea responds to a request to summon him to... for this day. We hope that we have succeeded by giving you the full details and information. To follow all our news, you can subscribe to the alerts system or to one of our different systems to provide you with all that is new.