“Cinematic” shooting turns into reality… and the outcome is dead 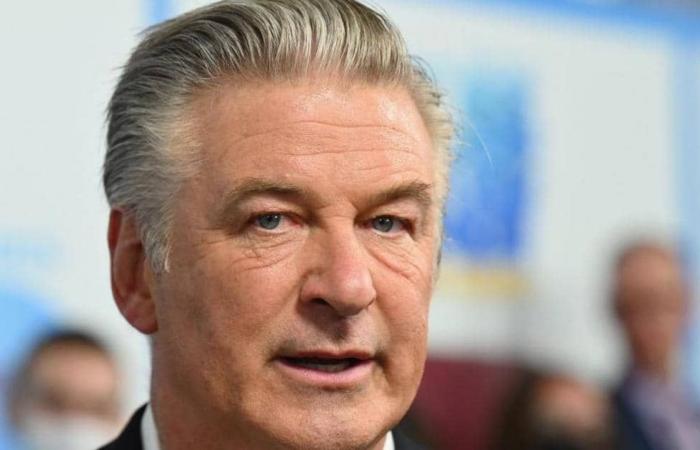 And the city police said in a statement that “two people were shot while filming a scene on the set of the movie (Rust),” noting that “one of the two victims, a 42-year-old woman … died of her injuries.”

The statement explained that the tragedy was caused by gun It was supposed to be a hoax, noting that “investigators are trying to find out what kind of bullets were fired and how.”

The statement indicated that the woman was evacuated on a helicopter to a nearby hospital, but she soon passed away. The wounded man, also aged 42, is in the hospital’s intensive care unit.

And “right” movie from Western type (western movies The Old One), written and directed by Joel Sousa, and starring Alec BaldwinHarland Rast, who also co-produces the work, comes to the rescue of his 13-year-old grandson who has been sentenced to death by hanging for murder.

In recent years, Baldwin, 63, has become famous in the United States thanks to his elaborate impersonation of the former president. Donald Trump On the famous satirical show “Saturday Night Live”.

These were the details of the news “Cinematic” shooting turns into reality… and the outcome is dead for this day. We hope that we have succeeded by giving you the full details and information. To follow all our news, you can subscribe to the alerts system or to one of our different systems to provide you with all that is new.