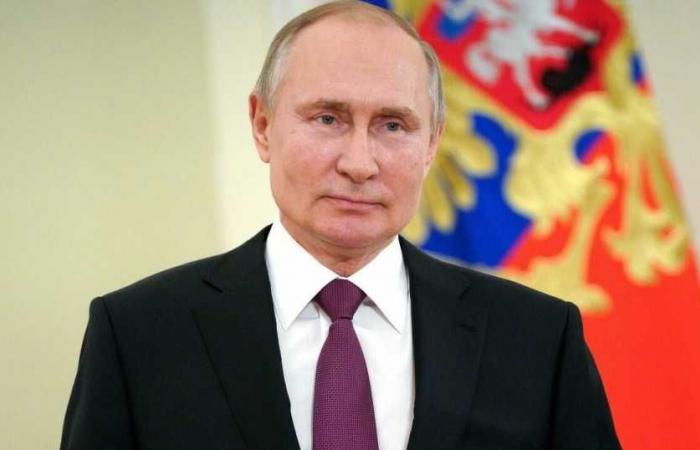 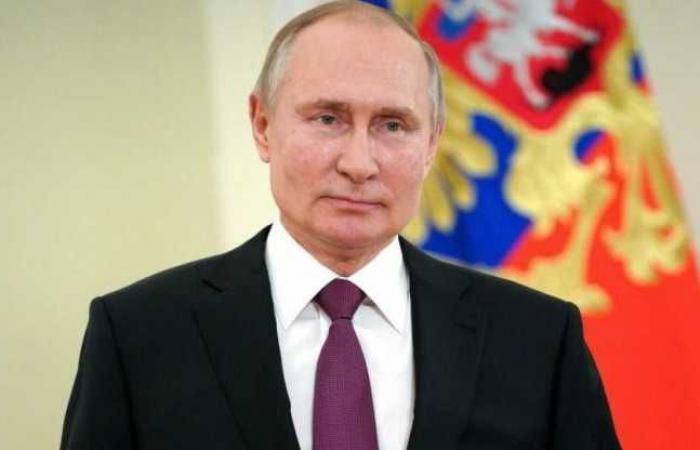 Russian President Vladimir Putin affirmed that Hezbollah is a major political force in Lebanon, stressing the importance of resolving differences through dialogue without bloodshed.

Putin said during his participation in the plenary session of the “Valdai” forum today, Thursday: “With regard to the disaster in the Beirut Port explosion, I would like to express once again my condolences to the Lebanese people, as there were a large number of deaths and enormous damage.”

He added, “The media reported that several years ago, a shipment of ammonium nitrate was transported to the port, and unfortunately the authorities did not deal with it based on their desires, as I understood it, to sell the shipment profitably… This is what resulted in the disaster first of all, in my opinion.”

He said: “With regard to Hezbollah, Iran and the situation in Lebanon, there are different positions adopted by countries towards Hezbollah, which represents a great political force in Lebanon, but we undoubtedly always call, including in Lebanon, to resolve all disputes through dialogue.”

He added: “We are in contact with almost all the political parties in Lebanon, and we will continue to do so in order to reach a settlement without bloodshed, and no one is in his interest, especially since the situation in the Middle East is on the brink of permanent tension recently, but of course we will do everything What we can do to convince all the Lebanese parties of the necessity of prevailing logic and seeking to reach an agreement.”

These were the details of the news We will provide satellite images of the Beirut port explosion… and... for this day. We hope that we have succeeded by giving you the full details and information. To follow all our news, you can subscribe to the alerts system or to one of our different systems to provide you with all that is new.