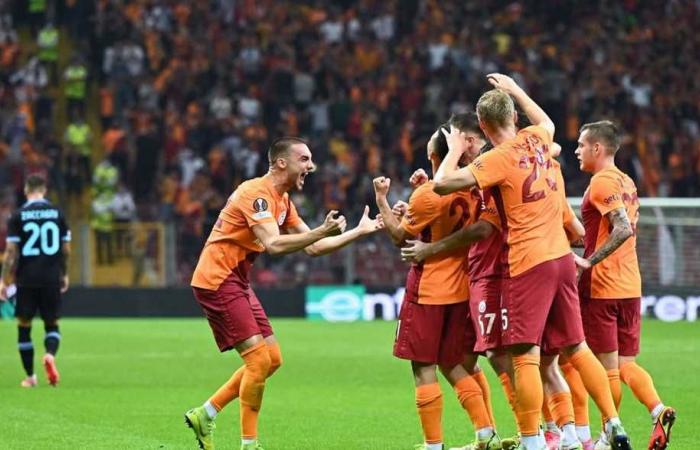 Galatasaray killed its host Lokomotiv Moscow and beat it 1-0 on Thursday in the European League.

Galatasaray was a guest of the Russian team at the RZD Arena in the third round of the European League for Group E.

The only goal of the match was scored by Karim Akturkoglu after a solo and a creeping shot in the 82nd minute of the match.

The match witnessed the participation of Mustafa Muhammad in the starting lineup with Galatasaray before being replaced in the 76th minute.

Mustafa was booked in the 73rd minute for interfering at the foot of the Lokomotiv Moscow player.

That victory raised Galatasaray’s tally to seven points, leading the group, three points ahead of Lazio.

Marseille comes third with three points, and Lokomotiv Moscow is fourth with one point.

Galatasaray will host its Russian rival two weeks from now at Turk Telekom Arena in the fourth round of matches.

These were the details of the news FilGoal | News | Galatasaray kills Lokomotiv Moscow with... for this day. We hope that we have succeeded by giving you the full details and information. To follow all our news, you can subscribe to the alerts system or to one of our different systems to provide you with all that is new.