Putin: Hezbollah is a great political force in Lebanon, and we... 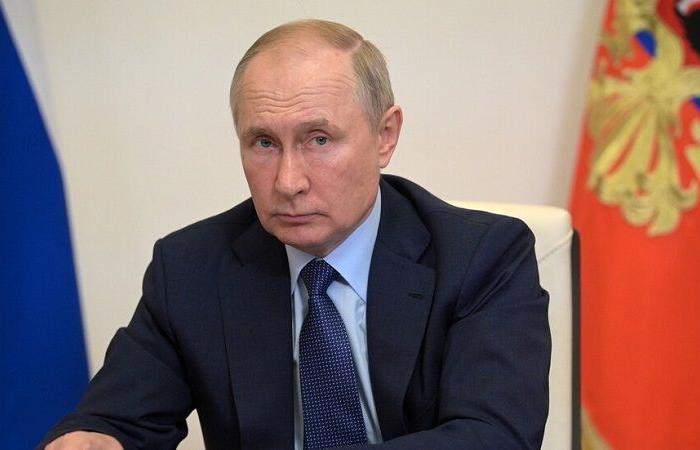 Russian President Vladimir Putin stressed that “Hezbollah is a great political force in Lebanon,” and pointed out that Russia is in contact with almost all political parties in Lebanon, adding, “We will continue to do so in the future in order to reach a settlement of the situation.”

Putin said, during his participation in the plenary session of the Valdai Forum, today, Thursday: “With regard to the disaster in the Beirut port explosion, I would like to express once again my condolences to the Lebanese people, as there were a large number of “dead” in addition to the massive damage.

“I learned about matters from the media, including that several years ago a shipment of ammonium nitrate was transported to the port and unfortunately the local authorities did not deal with this due to the desire, I understand, to sell the shipment profitably…and a disaster resulted before Everything is in my opinion.”

“As for assistance in the investigation, I honestly do not understand how any satellite images can help, if they exist for us at all, but I promise to study the matter, and if we can help conduct the investigation, of course we will,” Putin added.

And he added: “With regard to Hezbollah, Iran and the situation in Lebanon, there are different positions in different countries about Hezbollah. It represents a great political force in Lebanon, but we undoubtedly always call, including in Lebanon, to resolve all disputes through dialogue.” .

The Russian president added: “We are in contact with almost all political parties in Lebanon, and in the future we will continue to do so in order to reach a settlement of the situation without any “bloodshed”, and this is not in anyone’s interest, especially since the situation in the Middle East is always on the brink of error. Recently, but of course we will do everything we can to convince all parties to the internal political process of the need to remain on the platform of common sense and seek an agreement.”

Read more in: The World

These were the details of the news Putin: Hezbollah is a great political force in Lebanon, and we... for this day. We hope that we have succeeded by giving you the full details and information. To follow all our news, you can subscribe to the alerts system or to one of our different systems to provide you with all that is new.