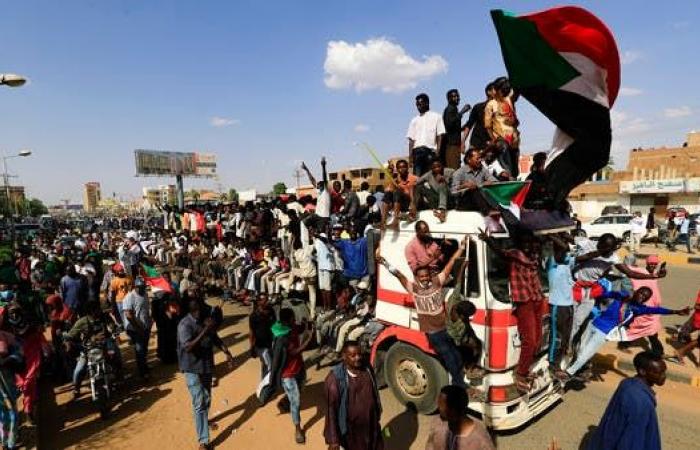 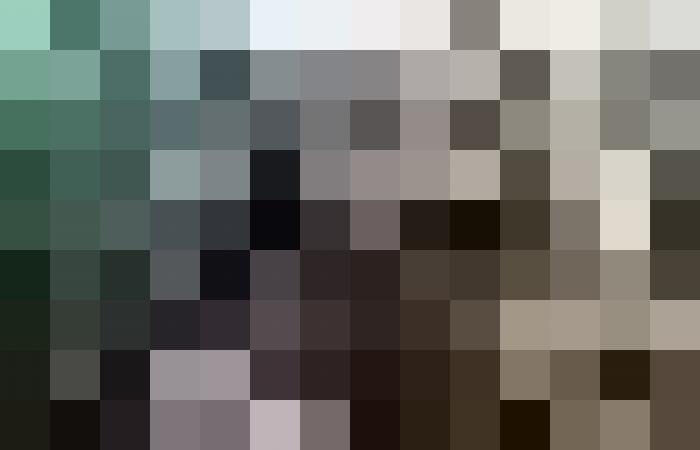 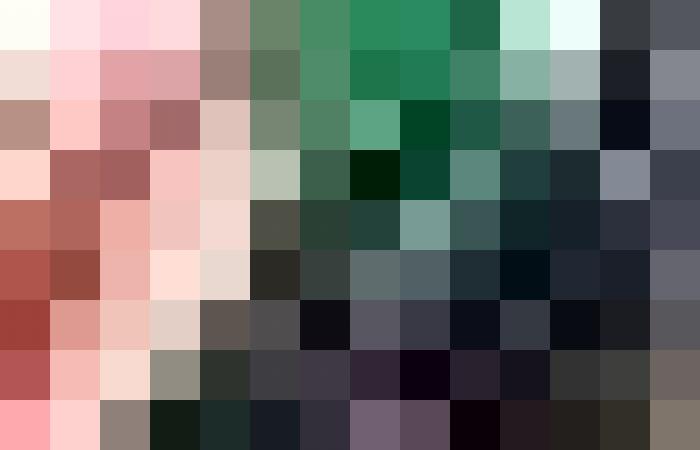 Today, Thursday, politicians and government officials participated in the October 21 demonstrations in support of civilian rule and democratic transition in Sudan.

Politicians were divided in their support for the crowds and counter-crowds in Khartoum between those who support civilian rule and those who demand the dissolution of the government.

Mass demonstrations took place in separate parts of the Sudanese capital, Khartoum, including the areas of Berri, Hajj Yousaq and Jabra, in response to calls by the forces of freedom and change to participate in marches in support of democratic transition and civil rule, coinciding with the anniversary of the October 21 Revolution, which was ignited by the Sudanese in 1964 and ended the rule of the late President Ibrahim Abboud.

For the sixth day, counter-crowds are protesting in support of a splinter group of the Forces of Freedom and Change in front of the government headquarters and the presidential palace in Khartoum, amid calls for the dissolution of the transitional government and the formation of other independent national competencies to run the country’s affairs.

The protesters chose a day of great symbolism in Sudan, as it coincides with the anniversary of the first popular uprising in Sudan on October 21, 1964, which overthrew the rule of General Ibrahim Abboud and his military council.

On Thursday, the Sudanese army closed the roads leading to the headquarters of the General Command of the Armed Forces in the capital, Khartoum, in anticipation of demonstrations called by the forces of freedom and change to support the transitional path.

The official spokesman for the Sudanese police, Brigadier Idris Liman, said in exclusive statements to Al-Arabiya and Al-Hadath that all police forces throughout Sudan have been placed in a state of maximum readiness, pledging that the police will deal in accordance with the law, impartially and without discrimination and that they will be on One distance from everyone.

It kicks off this afternoon in the Sudanese capital, Khartoum, and a number of Sudanese states. Demonstrations in conjunction with the anniversary of the October 1964 revolution.

Al-Arabiya and Al-Hadath correspondent reported that a number of political parties, professional bodies and resistance committees announced the conduct of processions that varied in goals and destinations. The Sudanese army closed the roads leading to it in the General Command before the demonstrations today.

وبداية The calls for today’s demonstrations were launched by the Central Council for Freedom and Change, last Friday, in which he called for a boycott of the demonstrations of the Islah group in the Forces of Freedom and Change and to go out in rallies on October 21 to demand that the police and intelligence services be under civilian administration, as well as respect for the constitutional document and the Juba Agreement for Sudan Peace.

Demonstrations in support of civil transformation in Sudan

The police spokesman, Brigadier Idris Liman, Citizens demanded peaceful demonstrations. In an interview with Al-Arabiya and Al-Hadath, on Wednesday, he announced that his forces are able to deal with the processions in case of any emergency. He added that demonstrating is a right guaranteed to all in accordance with the constitutional document, stressing that the police will deal impartially and that they are at the same distance from everyone.

On the other hand, the Islah group called on the Forces of Freedom and Change to leave as well, and announced five tracks, all heading to the vicinity of the Republican Palace, which has witnessed a sit-in organized by the group since last Saturday.

Archives from the protests in Sudan

While the Sudanese Professionals Association said that the conflict between the two groups revolves around the division of positions and privileges and the service of foreign axes, announcing the call to go out to overthrow the partnership between the civil and military components.

The resistance committees also varied in goals and destinations. They announced what is known as the Joint Chamber of Civilian Millions, which includes more than 30 bodies, to go out in demonstrations today to achieve a number of demands, most notably: completing the comprehensive peace process, handing over power to civilians, forming a revolutionary legislative council, and handing over Those wanted by the International Criminal Court, implementing the security arrangements clause, transforming the investigation committee into the massacre of the General Command into an international committee, in addition to holding accountable and dismissing the governor of the Darfur region, the Minister of Finance, the director of the Sudanese Mineral Resources Company, and the representative of the middle path in the Juba Agreement.

On the official level, the Presidency of the Police Forces announced placing the forces in a state of maximum readiness and taking exceptional security measures for prisons in the state of Khartoum, especially Kober Federal Prison, where supporters of the former regime are staying.

She stressed that the demonstrations are a legitimate means of expression and constitutional entitlement, stressing that they will work in accordance with the law and apply it in all impartiality without discrimination.

In turn, the Sudanese Public Prosecutor announced the formation of a central chamber under his leadership to supervise and follow up to protect the processions and demonstrations that will start today, and his office revealed to “Al-Arabiya” and “Al-Hadath” the publication of more than 40 prosecutors in the state of Khartoum, kindly to his directives by the heads of the prosecutors in other states to take all necessary measures to protect Securing processions and demonstrations.

These were the details of the news Sudan commemorates October 21 with marches.. counter processions for this day. We hope that we have succeeded by giving you the full details and information. To follow all our news, you can subscribe to the alerts system or to one of our different systems to provide you with all that is new.