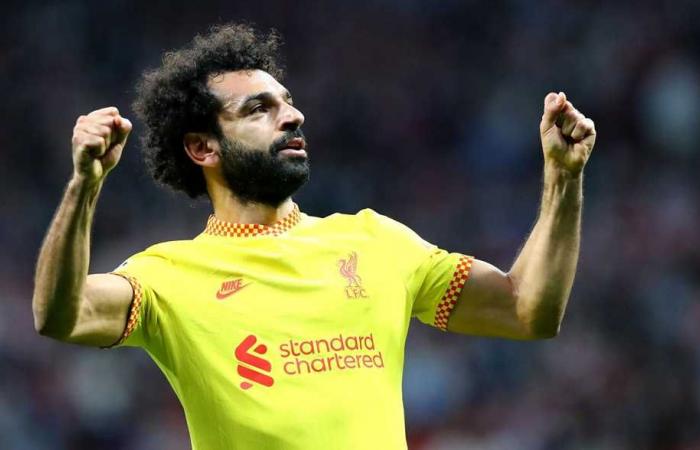 French football legend Thierry Henry expressed his belief that Mohamed Salah, the Liverpool star, should not be classified as the best player in the world, considering that his compatriot Karim Benzema, the Real Madrid star, and Robert Lewandowski, Bayern Munich’s top scorer, are superior to him.

“Not yet,” the former Arsenal and Barcelona star told CBS Sport whether he considered Salah the best player in the world.

He explained, “Currently he is suffering a bit with the Egypt national team. This is not easy, but he is not doing these things there yet.”

“I don’t know, do you notice what he’s doing? It’s not clear to me, with his assists, his goals and what he did with the France national team in the Euros and the Nations League.”

Henry continued, “If you watched Real Madrid since the beginning of the season, and if you watched what he did with France, the matter (ignoring the name Benzema) is not clear at all.”

He concluded, “This is why Benzema excels for me, as he was an integrated player with goals and decisive passes for a long time. Mohamed Salah turns into a good player, not just a great scorer.”

It is noteworthy that Salah is enjoying a distinguished start to the current season, as he scored 12 goals in 11 participations in all competitions so far.

These were the details of the news FilGoal | News | Henry: Salah is not the... for this day. We hope that we have succeeded by giving you the full details and information. To follow all our news, you can subscribe to the alerts system or to one of our different systems to provide you with all that is new.