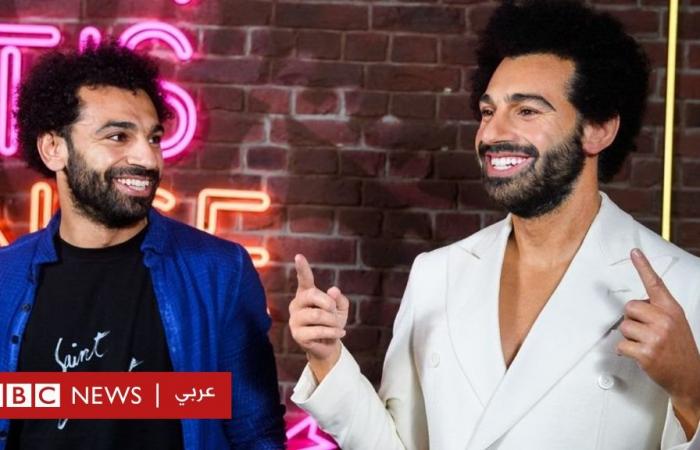 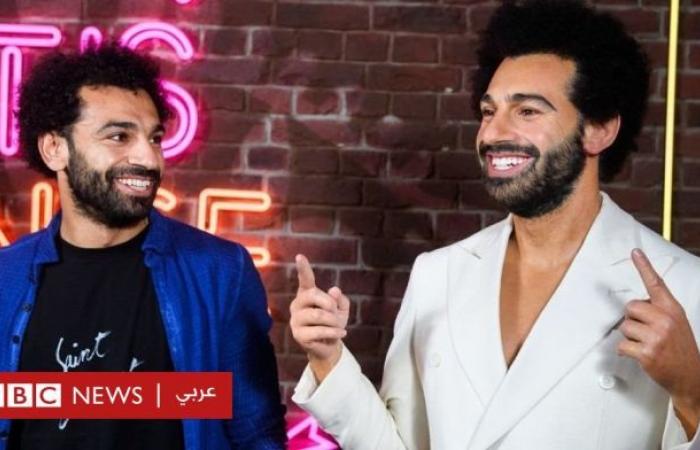 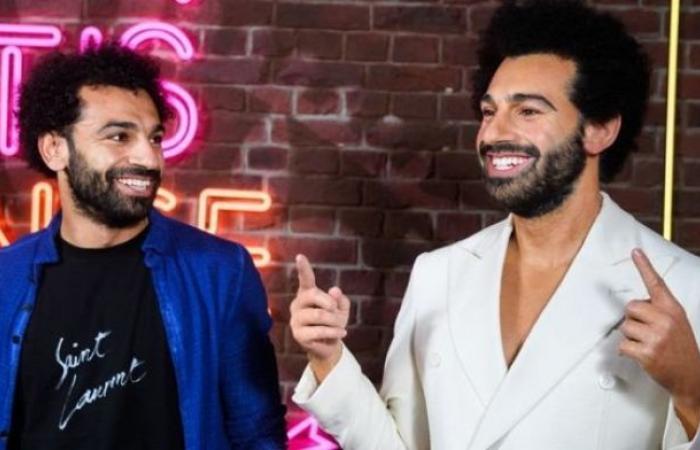 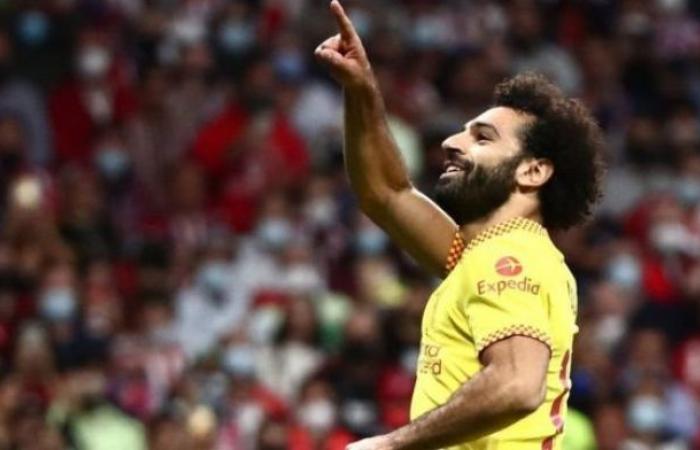 The Tussauds Museum, in London, lifted a wax statue of the international football star and Liverpool player, Mohamed Salah.

Salah described the artwork, which he embodies, as “a blessing from God.”

Those in charge of the work took hundreds of measurements and pictures of the 29-year-old player, to make the statue exact resemblance to its owner.

When he saw the statue in the museum, Salah said he felt as if he was “looking at himself in the mirror”.

At the weekend, Liverpool manager Jurgen Klopp described his team’s striker as “the best player in the world” at the moment.

Salah ignited English football, when he joined Liverpool in 2017, as he broke the record for goals scored in a season of 38 games, achieving 32 goals in the 2017-2018 season.

Salah said that it is “a blessing from God to be recognized and immortalized” with this artwork.

“I couldn’t believe what I saw, when I stood by “myself”, as if I was looking at my own reflection in the mirror, eagerly waiting for the public’s opinion on the matter.”

And Salah’s statue wears the suit in which the player appeared on the cover of “GQ” magazine, pointing with his hands to him, as he does when celebrating his goals.

“Mohamed Salah is one of the greats of football, and perhaps the best player in the world right now, and therefore he deserves this statue very well,” said Tim Waters, general manager of Madame Tussauds in London.

He added, “Many were expecting to see Salah wearing the Liverpool shirt, but we wanted to focus on his position as a global star.”

The public can view the statue starting on Saturday.

Salah, by scoring two goals against Atletico Madrid, in the Champions League, became the first Liverpool player to score in 9 consecutive matches in all competitions.

These were the details of the news Mohamed Salah: Madame Tussauds reveals a wax statue of the Egyptian... for this day. We hope that we have succeeded by giving you the full details and information. To follow all our news, you can subscribe to the alerts system or to one of our different systems to provide you with all that is new.