The Vatican: The percentage of Catholics in Europe is declining 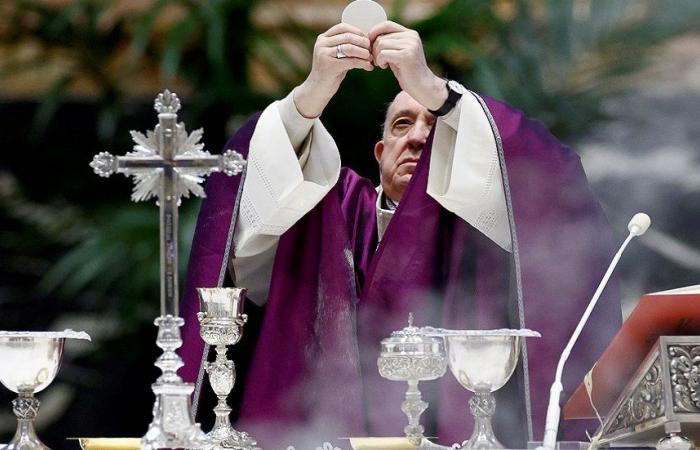 Statistics published by the Vatican showed a continuing decline in the number of followers of the Catholic Church in Europe, in contrast to an increase in their numbers in the rest of the continents.

As of December 31, 2019, the number of Catholics reached 1,344,403,000, or 15.41 million more than the previous year, according to figures compiled by the Information Service for Catholic Missionaries “Fides”.

According to Fides, Catholics constitute 17.74% of the world’s population.

These were the details of the news The Vatican: The percentage of Catholics in Europe is declining for this day. We hope that we have succeeded by giving you the full details and information. To follow all our news, you can subscribe to the alerts system or to one of our different systems to provide you with all that is new.