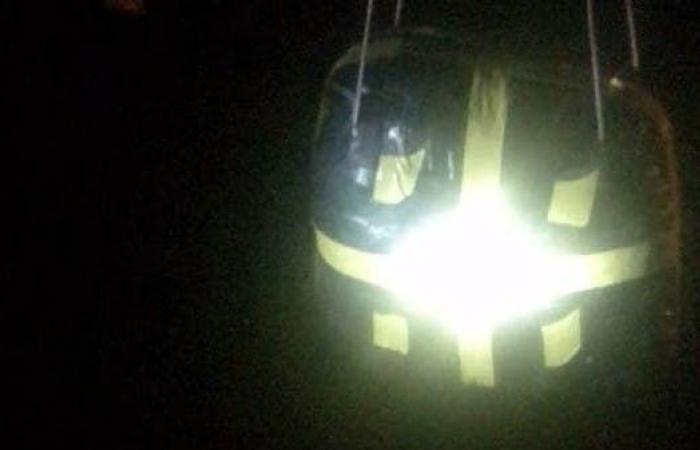 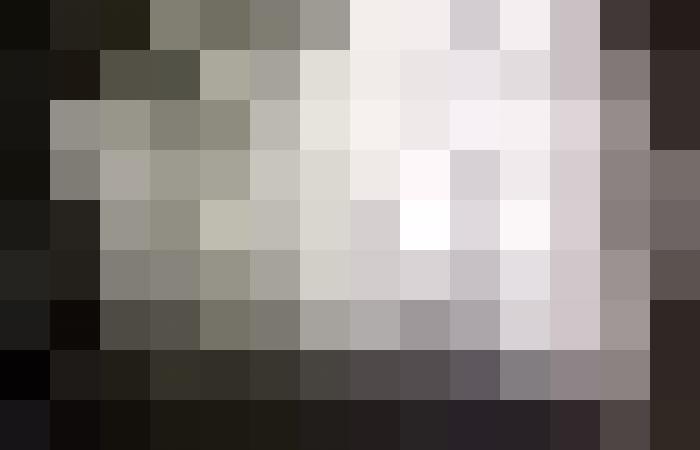 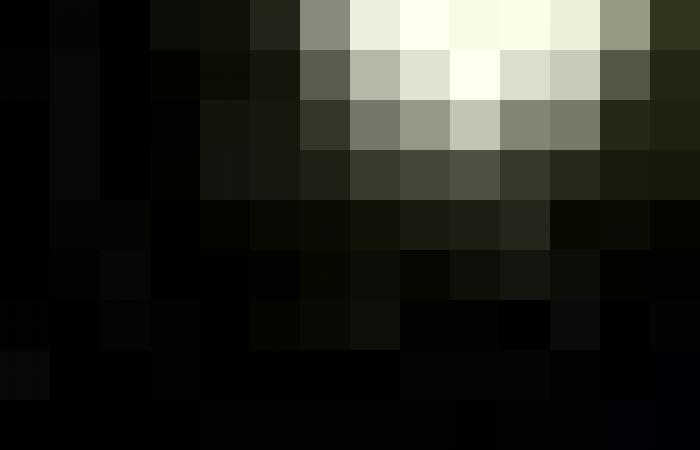 Today, Thursday, the Jordanian army announced the downing of a drone used in an attempt to smuggling drugs from Syria to Jordan.

The cargo carried by the drone

The statement quoted an official military source as saying that “the eastern military region thwarted at dawn today, Thursday, an attempt to smuggle quantities of narcotics loaded with an unmanned aerial vehicle.” Coming from Syrian territory to Jordanian territory“.

He added, “Through monitoring and follow-up, the plane was controlled and shot down, and after searching the area, quantities of narcotics were found.”

The cargo carried by the drone

The source stressed that the Jordanian armed forces “will strike with an iron fist and will deal with all force and firmness with any infiltration or smuggling attempt to protect the borders, and prevent those who try to tamper with national security.”

And the Jordanian authorities often announce thwarting drug smuggling On the border with Syria, however, this is the first time that it has announced the downing of a drone used for this purpose.

The penalty for drug trafficking in Jordan is imprisonment for periods ranging from three to 15 years, depending on the seized quantities.

These were the details of the news A drone carrying drugs from Syria to Jordan..and the army downed... for this day. We hope that we have succeeded by giving you the full details and information. To follow all our news, you can subscribe to the alerts system or to one of our different systems to provide you with all that is new.