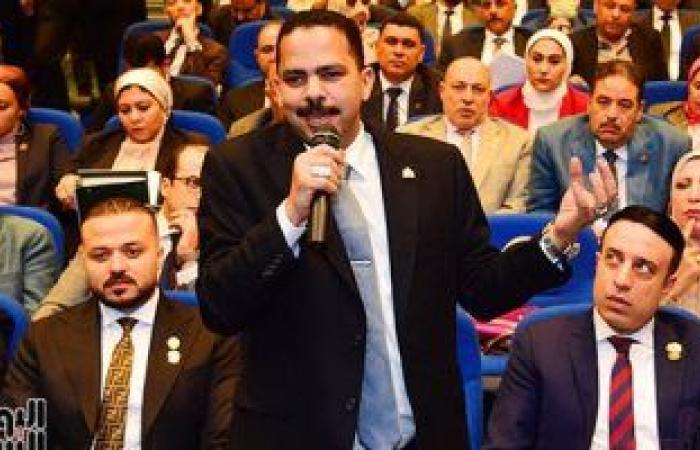 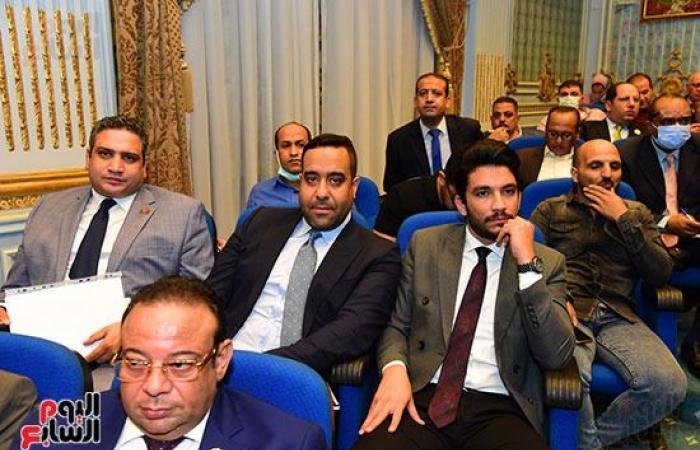 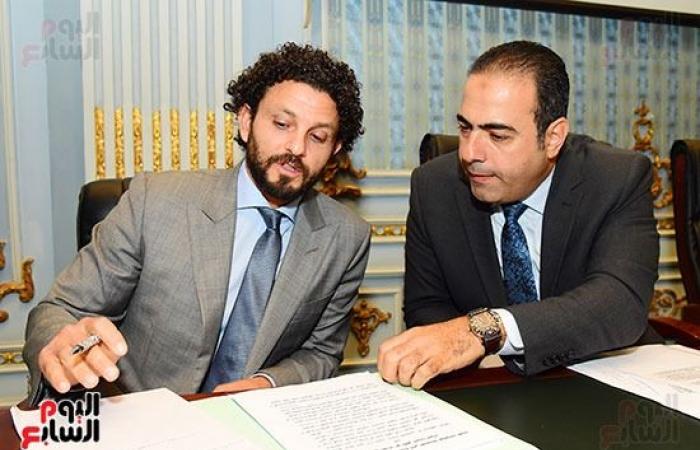 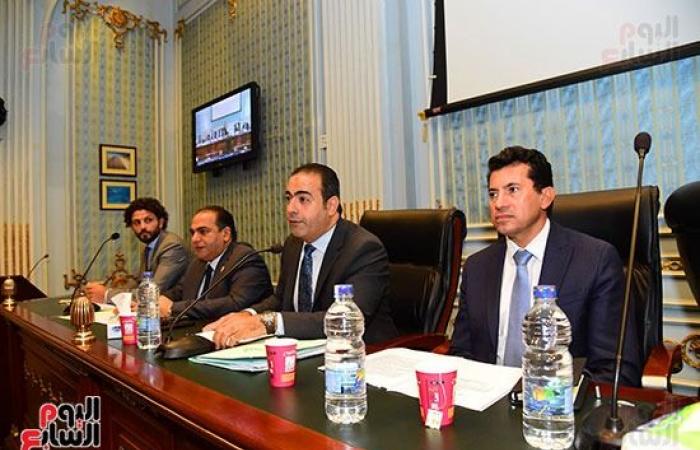 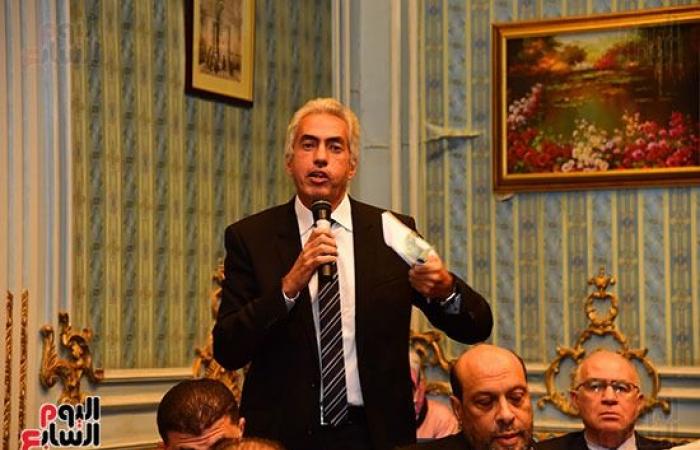 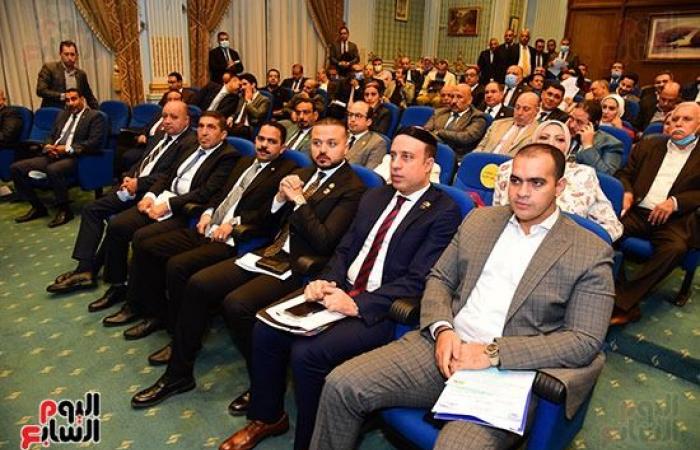 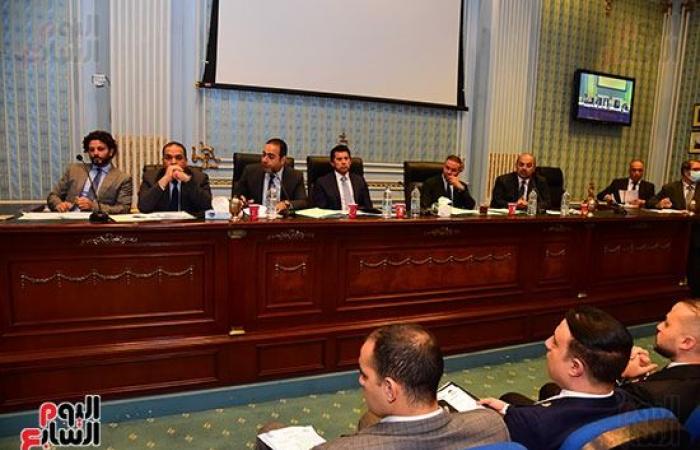 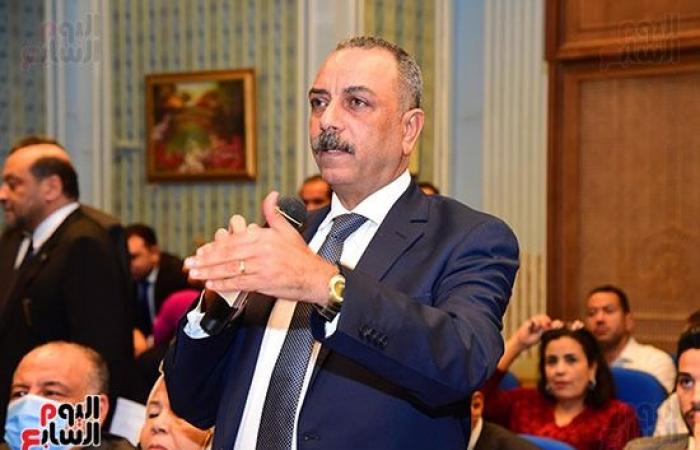 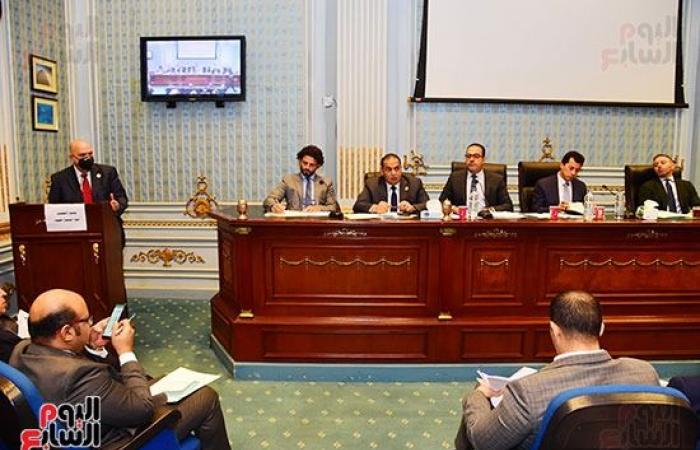 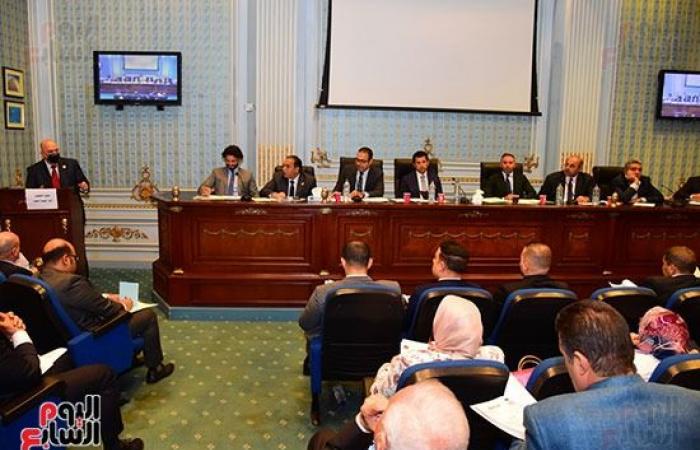 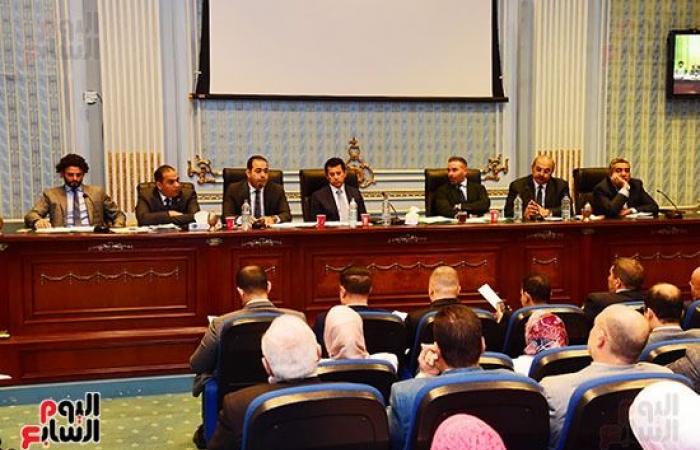 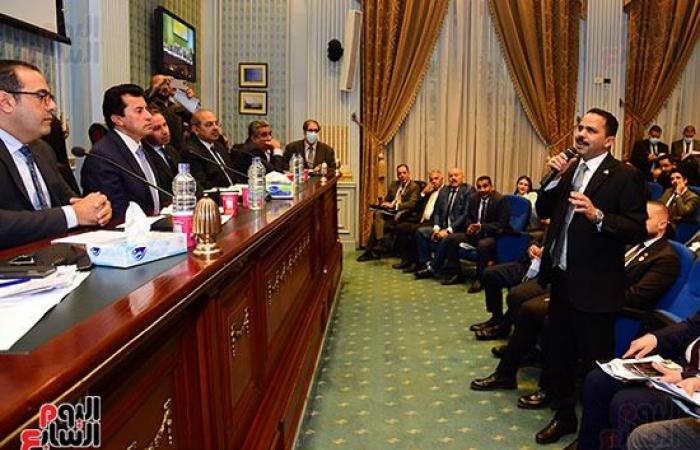 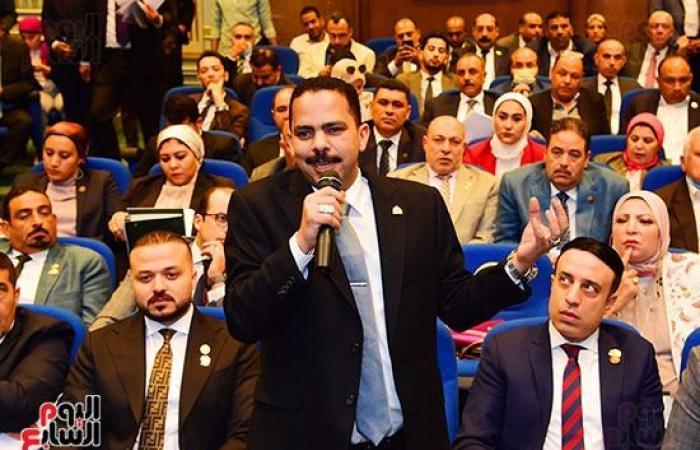 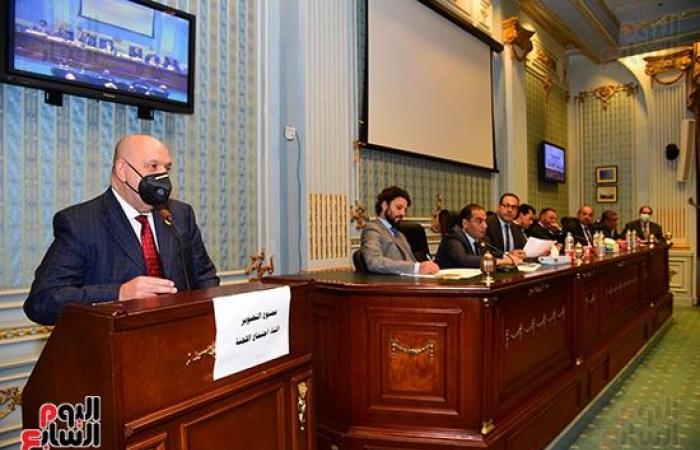 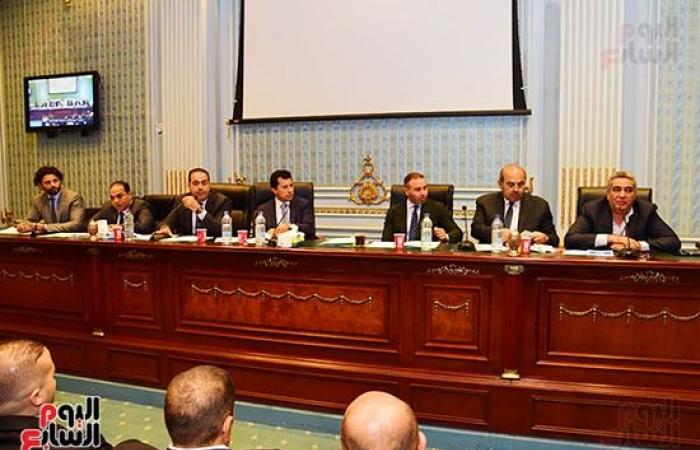 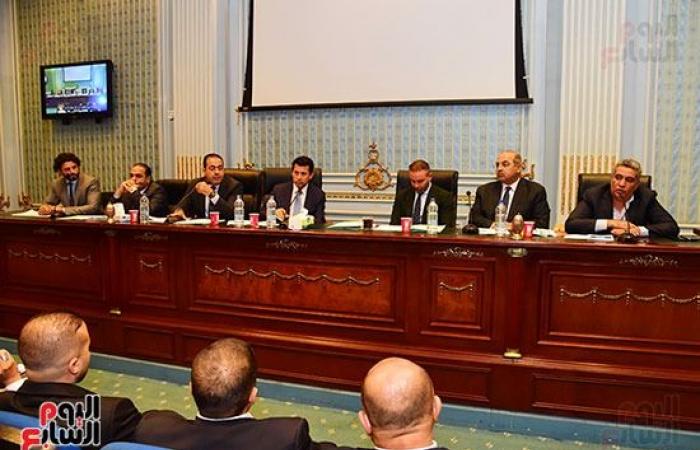 Members of the Youth and Sports Committee in the House of Representatives demanded, during its meeting now held, in the presence of the Minister of Youth and Sports, Dr. .

The deputies indicated that there are more than 50 million Egyptians waiting for the decisions of the Youth and Sports Committee, and what will happen with Captain Hani Abu Rida..

These were the details of the news Representatives attack the Football Association and demand that violations be referred... for this day. We hope that we have succeeded by giving you the full details and information. To follow all our news, you can subscribe to the alerts system or to one of our different systems to provide you with all that is new.