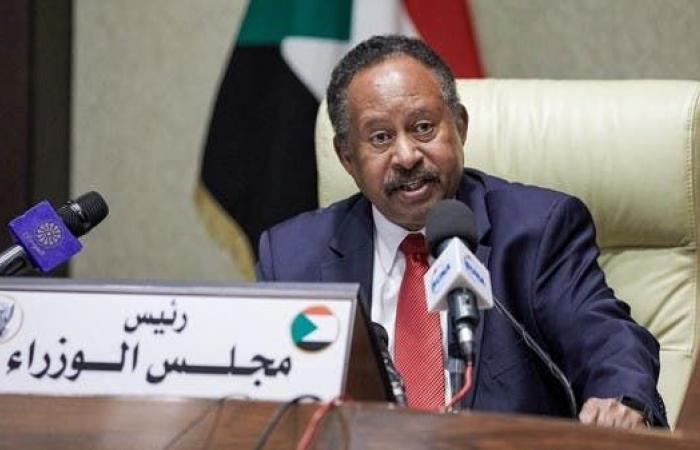 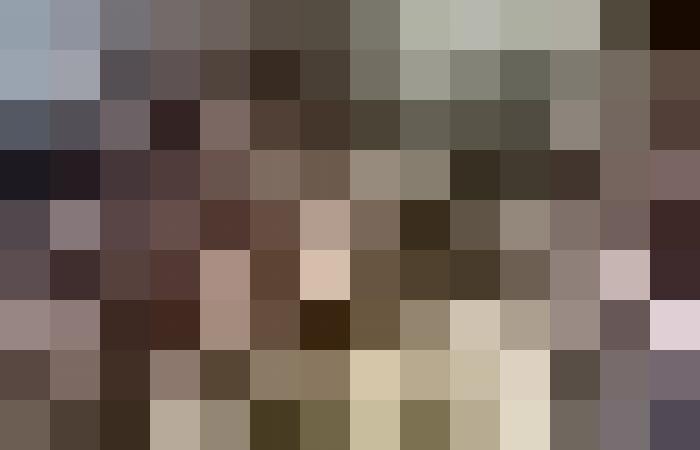 Sudanese Prime Minister Abdullah Hamdok held an emergency ministerial meeting today, Monday, to discuss the current situation in the country, according to the Sudanese News Agency.

The statement added that the council affirmed its “full keenness” to address the current political crisis on the basis of its “national and historical responsibility.”

He pointed out that it was decided at the meeting to form a joint “crisis cell” from all parties to address the current situation and to commit to urgent agreement on solutions aimed at “immunizing civil transformation.”

The Council stressed the importance of all parties refraining from “escalation and counter-escalation”, and that everyone should put the higher interest of Sudan up.

Hamdok also referred to the agreement to continue the dialogue between all, because its suspension between the components of the partnership “poses a danger to the future of the country.” The Council also affirmed its endeavor to find solutions to the issue of eastern Sudan in order to “resolve” the current situation.

The problems of the transitional period are among the most important crises facing the current government, and Hamdok announced, on Friday, that he had “developed a road map with the political parties to end the crisis,” stressing that “de-escalation and dialogue are the only way out of the crisis.”

The Sudanese Prime Minister stressed that his country’s authorities will not tolerate “attempts to abort the transitional period through coups or sabotage,” noting that he met with all parties in the past period with the aim of addressing differences.

It is noteworthy that since the coup attempt on September 21 last, conflicts crystallized and differences emerged between the military and civilian components that agreed to rule the country temporarily since the fall of the Omar al-Bashir regime in order to hold parliamentary elections and form a new authority.

Sudan witnessed, on Sunday, Hundreds of Sudanese protest for the second day in a row In Khartoum, to demand that the military take over power alone in the country, which further complicates the political crisis that Prime Minister Hamdok described as the worst and most dangerous” since the overthrow of former President Omar al-Bashir.

“The sit-in continues and will not be lifted unless the government is dissolved, and by that we mean the dismissal of ministers without the prime minister,” said Ali Askouri, a spokesman for protesters and defectors from the Freedom and Change Alliance, which led the protests against al-Bashir.

On Saturday, the demonstrators flocked to the Republican Palace, the seat of the transitional authority, chanting “One army, one people” and demanding a “military government” to get Sudan, one of the poorest countries in the world, out of its political and economic crises.

In addition, Jaafar Hassan, a spokesman for Freedom and Change (the group that calls for the complete transfer of power to civilians), said: “What is happening is part of the scenario of the coup and blocking the path to democratic transition. It is an attempt to make a sit-in, and supporters of the former regime participate in that.”

The Minister of Cabinet Affairs in Sudan, Khaled Omar Youssef, stressed, on Sunday, that Constitution Drafting It is the most important priority of the transitional government and the main guarantor of the success of the democratic transition process and achieving political stability in the country.

He added, through his account on Twitter, that “building a permanent constitution that represents a social contract that expresses everyone remains one of our major goals that we aspire to so that society can formulate a unified will around an agreed national project that the governed and the rulers abide by.”

These were the details of the news The Sudanese government forms a crisis cell that includes all parties... for this day. We hope that we have succeeded by giving you the full details and information. To follow all our news, you can subscribe to the alerts system or to one of our different systems to provide you with all that is new.