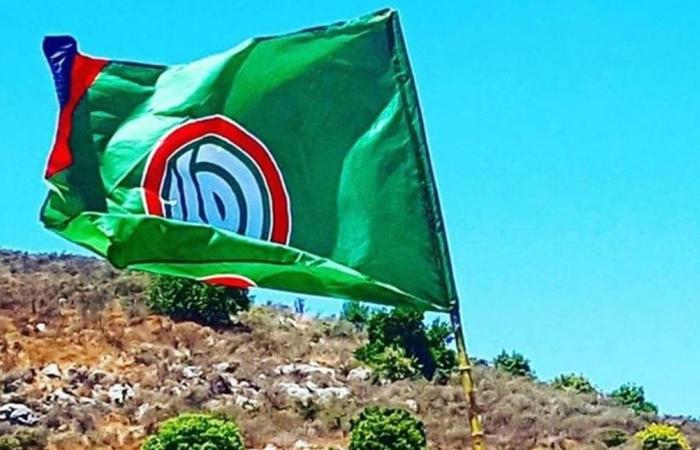 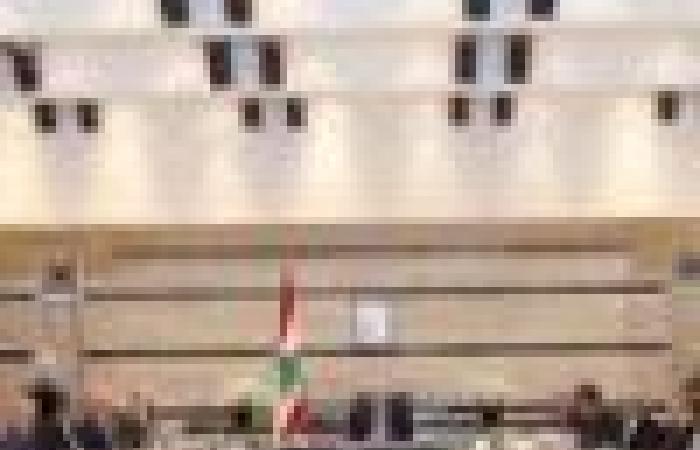 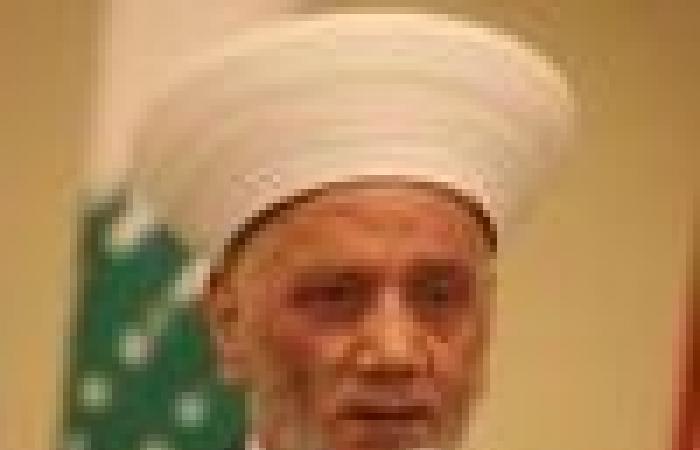 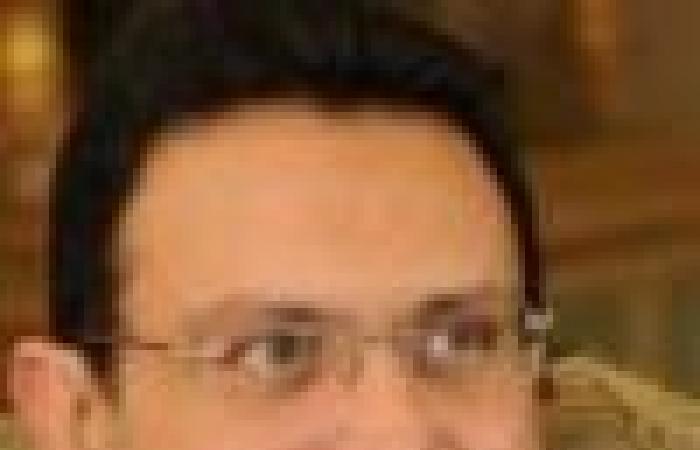 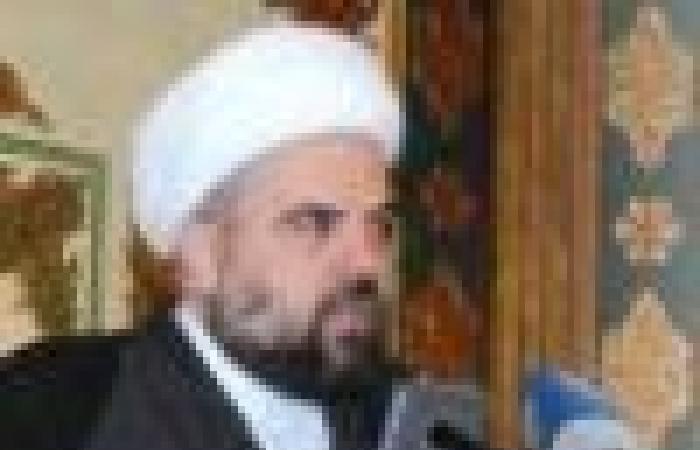 First: In the atmosphere of the birth of the Prophet of Mercy, Humanity and Justice, and the Prophet of Guidance and Islam, Muhammad (PBUH), the movement calls on everyone in these critical national moments to draw inspiration from the meanings of the Noble Prophet’s birthday for a sincere national awakening that consecrates the formula of coexistence and national unity, avoiding narrow factional calculations and heading towards Responsible position in addressing political, economic and social problems.

Second: The Political Bureau of the Amal Movement stopped again in the face of the great crime committed by armed and organized gangs last Thursday against defenseless and innocent demonstrators who were exercising their legitimate political right to express the position of Judge Bitar’s suspicious discretionary performance, and the path he adopted in the investigation of the port crime.

What happened puts all the Lebanese in front of the reality of what these groups are doing in an attempt to revive internal strife and national division and threaten civil peace and bring the Lebanese back to the time of internal wars.

The political bureau of the movement affirms its firm position by refusing to be drawn into everything that is being planned on this level in an attempt to bring things back, and to engage in any of the reactions.

The movement stresses the need for the security, military and judicial agencies to play their role in arresting all the perpetrators, those involved and the instigators, and inflicting penalties on them. The pact of the martyrs and the wounded and all the Lebanese people that it will not allow what happened to be bypassed and circumvented in any way.

What happened had its perpetrators benefited from the crisis created by malicious, discretionary and selective performance, vacillating attitudes and double standards, and what Judge Bitar did, who continues to ignite tension in the headlines of the Lebanese political strife, so it was and will remain our right demand to follow the principles in the investigation of a crime. The port and the detection of the real culprits of this catastrophe, not finding a replacement for what was lost in order to wear the garment of accusation and condemnation that was ready in advance in the black rooms whose keys are held by suspicious tools inside and outside targeting the elements of Lebanon’s power and preventing it.

Third: The Amal movement denounces in the strongest terms the heinous crime that claimed innocent victims and martyrs in the criminal bombing committed by ISIS criminal gangs in a mosque in the Afghan city of Kandahar one week after a similar bombing.

The Islamic world, with its religious leaders, political leaders and security institutions, is called to eradicate criminal gangs once and for all and relieve humanity of their crimes.

Fourth: The Amal movement denounces what the Zionist forces did by assassinating the freedom fighter, the liberated prisoner, and the martyred Syrian MP Medhat Saleh, who was a flag of steadfastness in captivity, commitment to resistance and confronting the Israeli enemy.

These were the details of the news It will not allow what happened in Tayouneh to go beyond... for this day. We hope that we have succeeded by giving you the full details and information. To follow all our news, you can subscribe to the alerts system or to one of our different systems to provide you with all that is new.