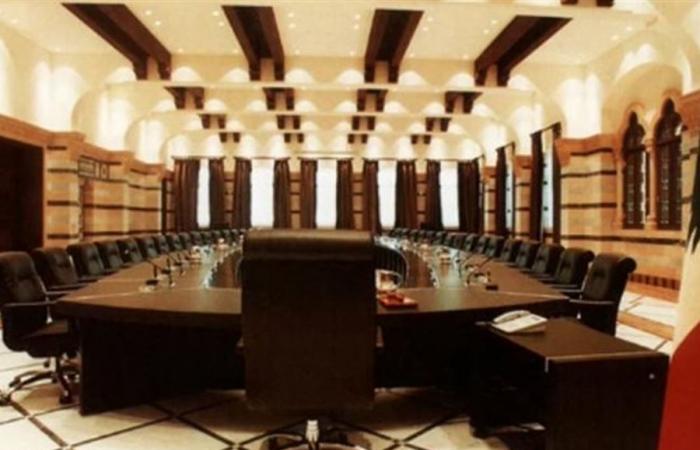 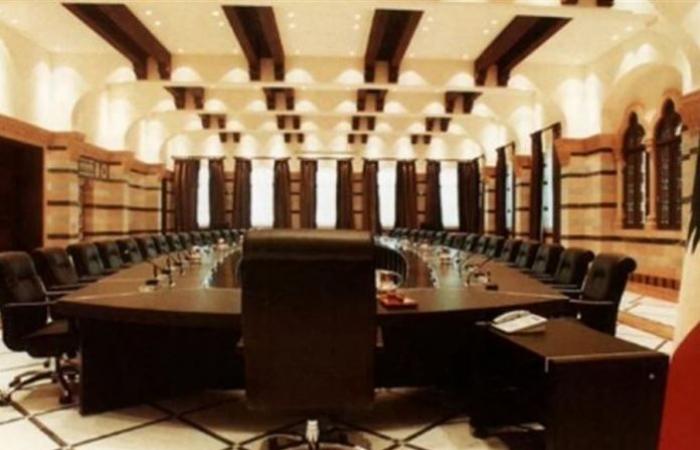 MTV learned that the Minister of Culture, Muhammad Mortada, said in the cabinet session yesterday: “Go down to Ali Hassan Khalil Almanara and let Ibn Mara stop!”, and hit his hand on the table.
The President of the Republic, General Michel Aoun, replied: “As if he is threatening us, we will not speak in this manner.” Mortada replied: “I am not threatening. I am warning, you will see something strange and strange in the country!”
And he directed the Minister of Interior, Bassam Mawlawi, by saying: “The arrest warrants do not implement them.” President Aoun then said: “I do not allow such talk.”
There were suggestions to adjourn the session to open the way for negotiation.
Aoun adjourned the session, but Mortada objected and said to Aoun in a loud voice: “What did you adjourn the session? What happened!”
Aoun looked at him with an angry look and said to him, “What will happen to this thing and what is accepted in it!” The meeting was adjourned…

These were the details of the news Minister shouting at the president and threatening his colleague! for this day. We hope that we have succeeded by giving you the full details and information. To follow all our news, you can subscribe to the alerts system or to one of our different systems to provide you with all that is new.