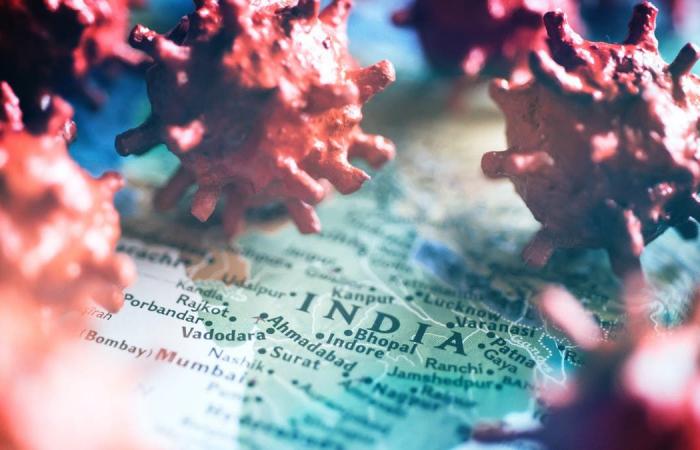 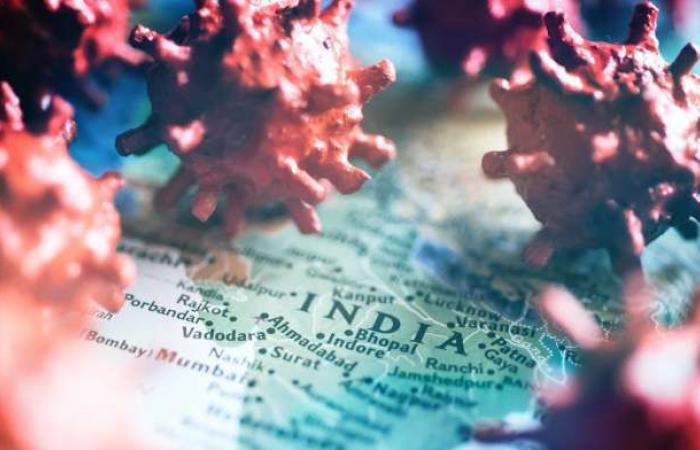 The well-known American expert, and a member of the US National Academy of Sciences, Yevgeny Konin, said that the “delta” strain, which currently dominates among the strains of the emerging corona virus, is considered as the base for the development of this virus, and may be its last mutation.

Konin, a foreign member of the Russian Academy of Sciences, and the lead researcher at the National Center for Biotechnology of the National Medical Library of the American Institutes of Health – according to the “Russia Today” website – added, “Over a period of time, about two months, the delta mutant remained dominant and stable. The question remains. – Will this mutation be replaced by another, or is it the final form of the virus? .. Of course we must realize that the adaptive path of any organism, including the virus, is very complex. It includes many different peaks and options. But the more the virus is pivotal The more adapted it is in the host body, the more difficult it becomes for its upward evolution, with far fewer ways of transmitting it to a higher form of infection.”

Konin explained that in the conditions of vaccinating the population against the Corona virus, the ability of the virus to penetrate the formed immune defense goes to the fore.

He pointed out that the emergence of such strains is accompanied by some difficulties, as it is difficult for the virus to maintain a high ability to bind to the receptors, and at the same time “escape” from the antibodies.

These were the details of the news Good news.. American expert: Delta is the last of the Corona... for this day. We hope that we have succeeded by giving you the full details and information. To follow all our news, you can subscribe to the alerts system or to one of our different systems to provide you with all that is new.