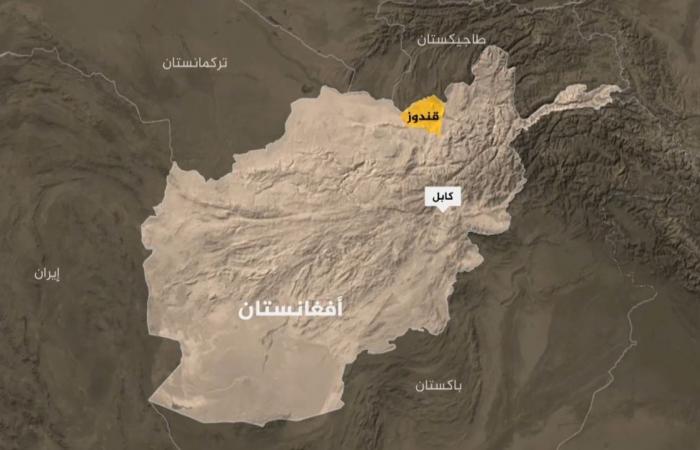 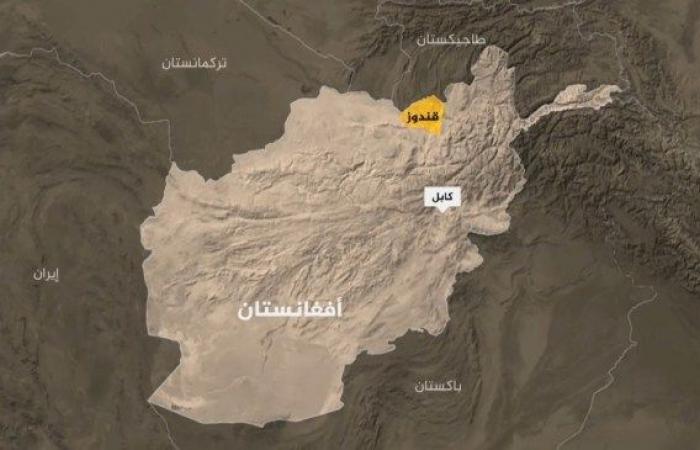 A security source told Al Jazeera that there were deaths and injuries in an explosion inside a mosque during Friday prayers in Kunduz province, northern Afghanistan.

He added that the nature of the bombing has not yet been determined, whether it was a suicide attack or an explosive device attack, but it targeted a mosque belonging to the Shiite Hazara minority.

He pointed out that it is the first time that this sect has been targeted with an attack since the US withdrawal last August, and it is the second time that a mosque has been targeted with an explosion after the bombing incident that took place last Sunday at one of the entrances to a mosque in the capital, Kabul, an operation that led to the killing and wounding of dozens. Among them are Taliban leaders, who were offering their condolences to one of their leaders on the death of his mother.

A few days ago, an Afghan security source told Al-Jazeera that 4 people were killed – including two government forces – in an attack by gunmen in Jalalabad (eastern Afghanistan).

Local sources told Al-Jazeera that a bride was killed, and 5 others were wounded in an explosion targeting a party hall in the city of Akjah ​​(in Jawzjan province in northern Afghanistan).

The Islamic State has claimed a number of attacks in Afghanistan in the recent period.

And at the beginning of this month, the Taliban announced that it had raided an ISIS hideout, killing and arresting a number of its members, one day after the spokesman for the caretaker government in Afghanistan announced that the Taliban’s special forces had been assigned the task of tracking down ISIS fighters.

These were the details of the news Dead and wounded in an explosion inside a mosque during Friday... for this day. We hope that we have succeeded by giving you the full details and information. To follow all our news, you can subscribe to the alerts system or to one of our different systems to provide you with all that is new.