Polexit? Court ruling could pave the way for Poland’s exit... 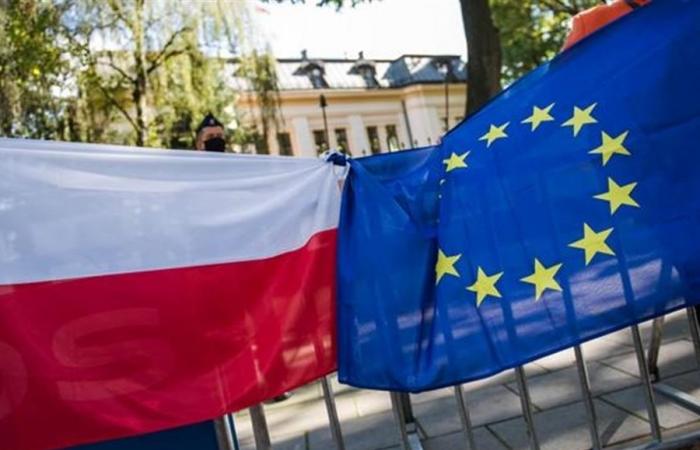 To read the full article on DW, visit: Press here
After Poland’s highest court ruled that European treaties were inconsistent with the country’s constitution, the European Commission threatened to retaliate, but the Polish government welcomed the ruling. Experts point out that the ruling puts the stability of the European Union at risk.
Luxembourg’s Foreign Minister Jan Asselborn on Friday (October 8) warned Poland’s government not to “play with fire” after Poland’s highest court ruled yesterday that some provisions in European Union treaties contravene the country’s constitution.
“Developments in Poland are very worrying (…) we have to say clearly that this Polish government is playing with fire,” the minister said after arriving for a meeting of the European Union in Luxembourg, adding: “European rule of law is fundamental to Europe’s integration and coexistence in Europe. This principle, Europe as we know it, as established by the treaties of Rome, will come to an end.

These were the details of the news Polexit? Court ruling could pave the way for Poland’s exit... for this day. We hope that we have succeeded by giving you the full details and information. To follow all our news, you can subscribe to the alerts system or to one of our different systems to provide you with all that is new.