Will the first malaria vaccine change the face of Africa? 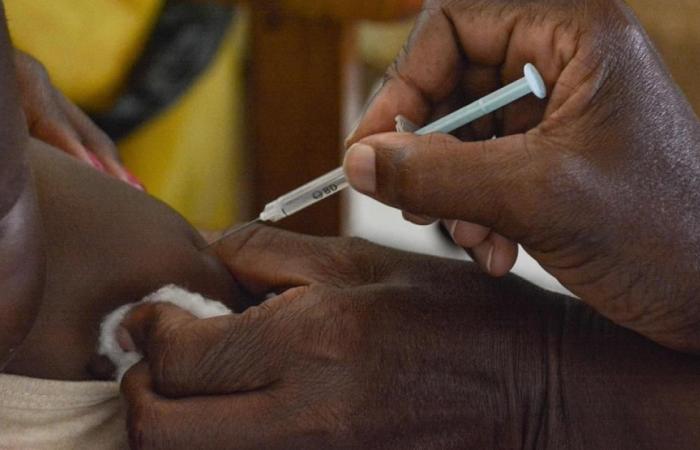 “This is a historic moment,” WHO Director-General Tedros Adhanom Ghebreyesus said in a press release. “The long-awaited malaria vaccine for children is a scientific advance, for child health and for malaria control.”

“Using this vaccine in addition to the tools available to prevent malaria could save tens of thousands of young lives every year,” he added.

“We’ve held out for years our hope of getting an effective malaria vaccine, and now, for the first time, we have a vaccine recommended for widespread use,” he added.

According to experts, the recommendation is a significant progress in combating the disease that kills a quarter of a million African children annually.

The RTS,S vaccine works against a parasite transmitted by mosquitoes, which is the world’s deadliest parasite and the most prevalent in Africa.

The vaccine is a glimmer of hope for Africa, where malaria kills more than 260,000 children under the age of five each year, especially as concerns grow about malaria drug resistance.

Since 2019, three countries in sub-Saharan Africa, Ghana, Kenya and Malawi, have started using the vaccine in select areas where malaria transmission is moderate to severe.

Two years after the world’s first on-the-ground testing of this vaccine began, 2.3 million doses have been administered.

In December, the International Vaccine Alliance will discuss whether and how it will fund the vaccination programme.

These were the details of the news Will the first malaria vaccine change the face of Africa? for this day. We hope that we have succeeded by giving you the full details and information. To follow all our news, you can subscribe to the alerts system or to one of our different systems to provide you with all that is new.