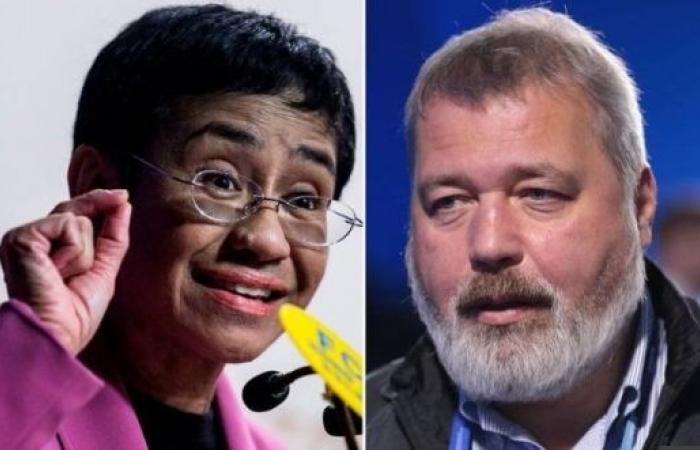 It was announced at a ceremony in Oslo on Friday morning.

The pair were given the award "for their efforts to safeguard freedom of expression, which is a precondition for democracy and lasting peace".

Muratov was one of the founders of the independent Russian newspaper Novaja Gazeta. The committee said it was "the most independent newspaper in Russia today, with a fundamentally critical attitude towards power".

The prize, which has been awarded 102 times since 1901, goes to a person or persons who has or have “done the most or the best work for fraternity between nations”.

In its history, the prize has gone to 25 organisations, 17 women and on two occasions been divided between three people. Only one recipient, Vietnamese statesman Le Duc Tho, has declined the accolade, which he shared with Henry Kissinger.

Last year's prize went to the World Food Programme, which was established in 1961 at the behest of US President Dwight Eisenhower to fight hunger around the globe. The Rome-based UN agency was lauded for seeking to end starvation as “a weapon of war and conflict.”

The prestigious award is accompanied by a gold medal and 10 million Swedish kronor, which comes from a bequest left by the prize’s creator, Swedish inventor Alfred Nobel, who died in 1895.

On Monday, the Nobel Committee awarded the prize in physiology or medicine to Americans David Julius and Ardem Patapoutian for their discoveries into how the human body perceives temperature and touch.

The Nobel Prize in physics was awarded Tuesday to three scientists whose work found order in seeming disorder, helping to explain and predict complex forces of nature, including expanding our understanding of climate change.

Benjamin List and David W.C. MacMillan were named as laureates of the Nobel Prize for chemistry Wednesday for finding an easier and environmentally cleaner way to build molecules that can be used to make compounds, including medicines and pesticides.

The Nobel Prize for literature was awarded Friday to UK-based Tanzanian writer Abdulrazak Gurnah, who was recognized for his “uncompromising and compassionate penetration of the effects of colonialism and the fate of the refugee." — Agencies

These were the details of the news Journalists Maria Ressa and Dmitry Muratov share Nobel Peace Prize for this day. We hope that we have succeeded by giving you the full details and information. To follow all our news, you can subscribe to the alerts system or to one of our different systems to provide you with all that is new. 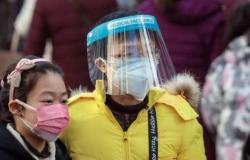 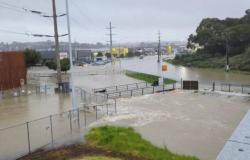 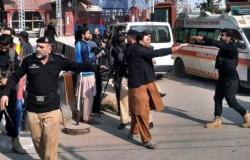 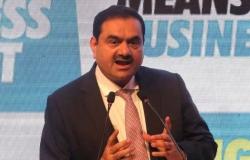