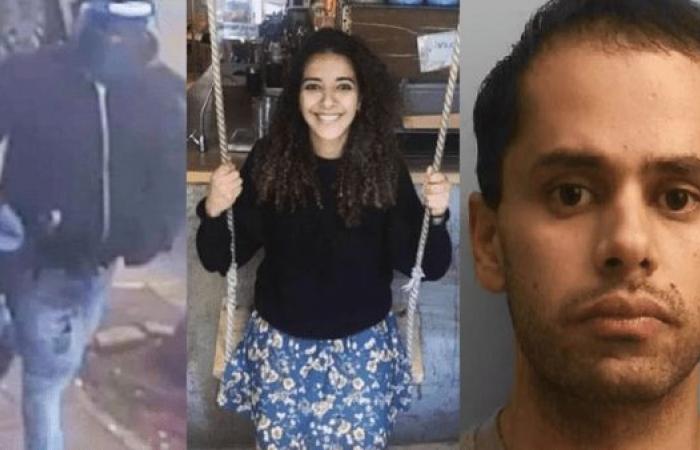 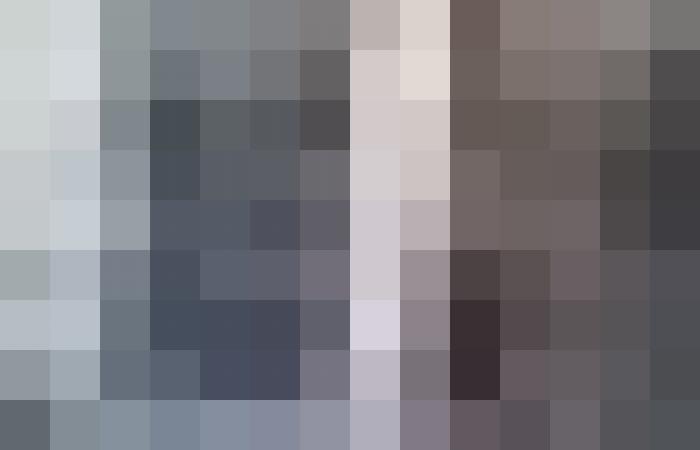 A doctor, his name is Milad Raouf, his life turned black because who was his special girlfriend for a few months while they were studying medicine at Cardiff University in Wales, Britain, cut off her relationship with him when she moved to live and work in the city of Brighton, far in the far south of England, 190 kilometers from Cardiff, and about half of it from Cardiff. London, so after 6 weeks he decided to take revenge. However, his revenge cost him yesterday, Thursday, a 15-year prison sentence.

Milad began his revenge journey last May, by impersonating a woman to hide his features, disguising himself as women, and tying his head with wigs, then he went to a house where his ex-girlfriend resides with her female colleagues in Brighton, and as soon as he arrived and knocked on the door, Dr. “Reem Alawi” opened it She specializes in anesthesia, but the 25-year-old surprised her, with what she was wary and afraid of.

After she opened the door and smeared it with acid, he fled from your neighborhood

A woman thought him when he first handed her what she thought was a letter for her to read, and when she did and looked at it, he sprinkled it with a pouring of sulfuric acid, known in Arabic as sulfuric acid. Net” from British media, yesterday covered the verdict on the one who attacked her in retaliation, as it was stated in the session that she ran to the bathroom when he fled, to try with the help of her friends to wash off the acid while she was in terror and writhing in pain.

Then an ambulance came, and took her to a hospital where she was working previously. Her colleagues treated her while they were in awe of what they found in it, and then they tested the acid that was poured on it, and they found it to be at least 60% pure, so it caused great harm to the doctor who She spoke at the sentencing hearing, and said in a trembling voice that she could not close her eyes at night because of what had happened to her eyelids, and that the doctors had performed 5 surgeries on her, yet her psychological and physical pain continued.

What is the nationality of the attacker and his victim?

She also said in the session, that she could not imagine how and why someone would do something like what her ex-boyfriend did to her, and described its psychological impact on her and her family as enormous, and that she was working as a training doctor before him, and living her life independently, “but I am now unable to come to work.” Or live as usual .. It took years of my career and my youth.” At this very moment, her striker bowed his head in the dock and cried.

There is very little information about Raouf’s birth in the British media, so now there is no mention of his nationality or the nationality of his victim, only his name and age. However, his arrest was apparently difficult, according to what Al-Arabiya.net concluded from what was stated in yesterday’s sentencing session. His victim’s home is in it, which is in the video above.

Before and after that, he appeared wearing a distinctive jacket and baseball cap, in addition to his appearance as he was getting rid of a bag that they concluded was a women’s outfit he had bought. They also found him in other clips running in a black uniform, then shopping in a store, and when they saw him in another clip recovering what appeared to be a mobile phone from a trash can, they recognized his address in Brighton, so they arrested him while he was on the road, and searched his house, and found what he wore when he attacked his victim . They also learned from his investigation that he has been suffering from depression since his mother died of cancer last March. However, the judiciary ignored his depression and did not sympathize with him, and punished him with the maximum period of time for a crime such as the one he committed.

These were the details of the news A doctor disguised as a woman and mutilated Reem Al-Alawi with... for this day. We hope that we have succeeded by giving you the full details and information. To follow all our news, you can subscribe to the alerts system or to one of our different systems to provide you with all that is new.