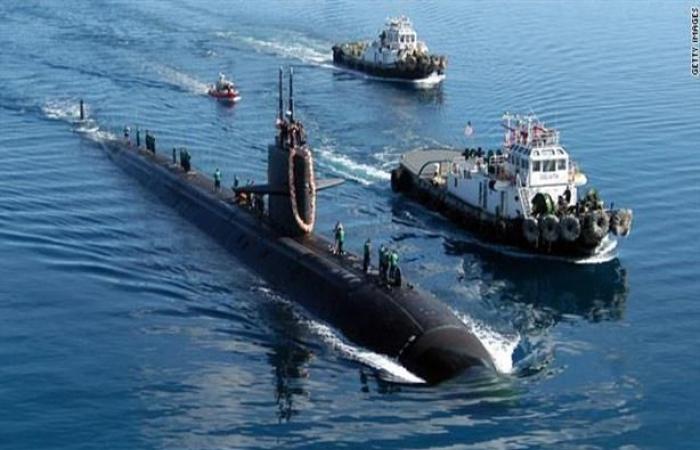 US defense sources revealed today, Friday, that a nuclear-powered submarine collided with an underwater object in the South China Sea.

A statement issued by the US Pacific Fleet indicated that a number of sailors who were on board the submarine (SS Connecticut) were injured in the accident, but their injuries were “not life-threatening.”

The statement indicated that the submarine is in a safe and stable condition and is fully operational.

This incident coincides with the escalation of tensions between Washington and Beijing, due to the raids by the Chinese military forces on the Taiwanese air defense zone.

The American submarine was operating in the waters around the South China Sea, while the United States and its allies were carrying out a show of force in the region with the participation of several countries, including Britain, Japan, Australia, Canada and the Netherlands.

These were the details of the news US nuclear-powered submarine smashes into an object in the China Sea for this day. We hope that we have succeeded by giving you the full details and information. To follow all our news, you can subscribe to the alerts system or to one of our different systems to provide you with all that is new.