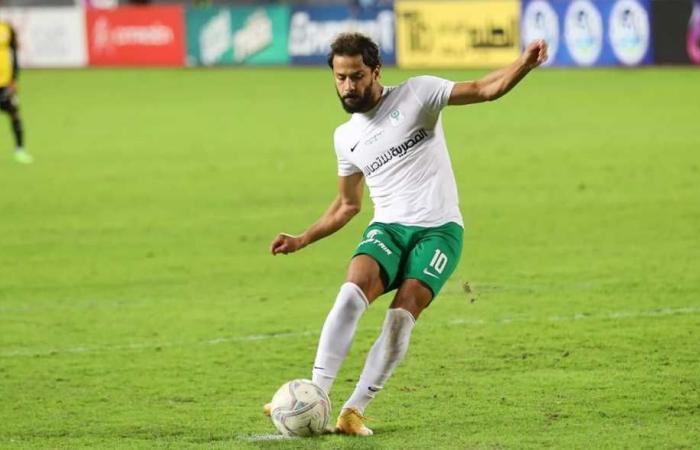 Future club completed its last deals in the last minutes of the summer transfer window for the new season.

As far as I know FilGoal.com The Future Club has completed the procedures to include Ahmed Refaat, the Egyptian club’s wing, with a contract for the next four years.

A source from the Egyptian administration toldFilGoal,.com: “Ahmed Refaat’s deal was completed to Future for 15 million pounds.”

On the other hand, Future also contracted with Arabi Badr, Al-Ahly player, for a season on loan.

Ahmed Refaat joined the Egyptian club at the beginning of last season, offering his best seasons digitally with the coastal team, and under the leadership of Ali Maher, the team’s coach, who will meet with him again in Future.

The 2013 African Youth Cup winner scored 8 goals and sent 6 assists in 31 matches he participated in.