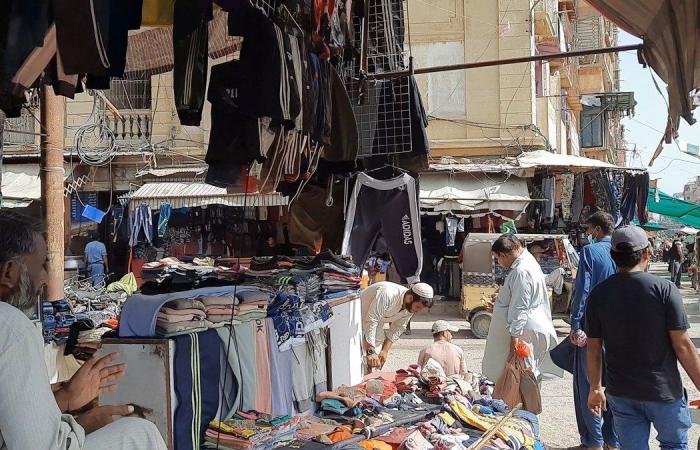 LONDON: A British court has sentenced a medical student who permanently disfigured his ex-girlfriend by throwing acid in her face to 15 years’ jail.

The judge said on Thursday that she had no doubt that Milad Rouf, 25, was a danger to women when delivering the sentence of 11 years’ custody with an extended sentence of another four years.

He will serve at least three quarters of the sentence in jail before being released on license.

Rouf pleaded guilty at an earlier hearing in August to charges of causing grievous bodily harm with intent, and using sulfuric acid with intent to burn, maim, disfigure or disable.

His ex-girlfriend, Dr. Rym Alaoui, suffered life-changing injuries in the attack, including loss of the use of one eye and extensive damage to the face and neck.

The two had studied together at Cardiff University, Wales, but Alaoui, who is in her twenties, ended their short relationship and moved to Brighton where she began working as a doctor.

There she was attacked by Rouf in a meticulously planned attack that saw him follow Alaoui to Brighton, disguise himself to conceal his identity, and lie in wait for the opportunity to attack Alaoui as she left her house.

Rouf used sulfuric acid that was so strong that it burned the paintwork off Alaouis’s front door.

In a statement Alaoui said: “Since the day I was subject to this horrific attack, my life has changed. I live in pain and fear of my future wellbeing and financial hardship.

“The impact of the attack includes severe damage to my right eye, which I am still unable to see out of. I am unable to move my neck and close my eyelids. I have had five surgeries. I’m still trying to come to terms with more procedures and operations.

“I am unable to attend work or live my life. I have been robbed of years of my career and young adult life. The psychological effect had been colossal on me, my family and loved ones.

“I cannot begin to imagine why somebody would commit such a premeditated and horrible attack. I cannot understand what was in his mind,” the doctor wrote.

After the attack, Alaoui was taken from her flat to the nearby Royal Sussex Hospital where she worked and was treated by colleagues.

Investigating officer Rose Horan said: “This was a premeditated, malicious and harrowing incident, and I’d like to thank the victim for showing such incredible bravery and dignity throughout. She has been inspirational.”

Joe Pullen from the Crown Prosecution Service said: “This was a shocking and pre-mediated attack — motivated by jealousy and failure to accept the end of their relationship — which has left a young woman with life-changing injuries.”

He added: “My thoughts today are with this brave woman, whose strength and resilience throughout the investigation and prosecution is inspiring. I hope she can find some comfort from today’s sentence.”

These were the details of the news Imports of used clothes nearly double in Pakistan as inflation and poverty soar for this day. We hope that we have succeeded by giving you the full details and information. To follow all our news, you can subscribe to the alerts system or to one of our different systems to provide you with all that is new. 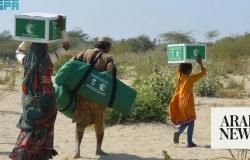 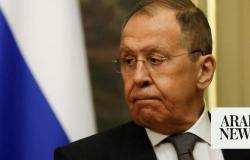 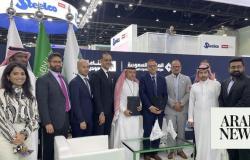 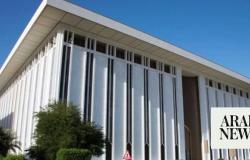