I did nothing wrong by moving to Paris Saint-Germain 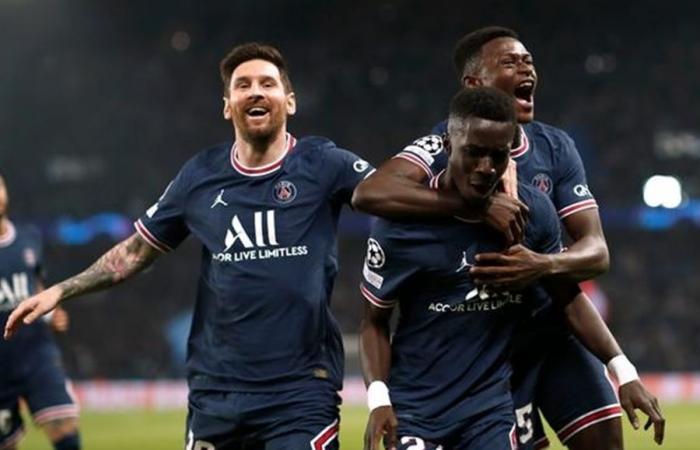 To read the full article on DW, visit: Press here
Argentine star Lionel Messi revealed that he is happy with his decision to move from Barcelona to Paris Saint-Germain, stressing that he “did not commit any mistake.” This comes at a time when Barcelona announced that it incurred record financial losses last season.
Argentine Lionel Messi confirmed that he “did not make a mistake” in leaving the Spanish football team Barcelona and moving to the ranks of the French giant Paris Saint-Germain. Having begun to get used to the atmosphere in the French capital with Saint-Germain, Messi said he was happy with his decision. Messi added to “France Football” in excerpts from his interview, which will be published on Saturday (October ninth, 2021): “I did not make any mistake by moving to PSG.”
Record losses for Barcelona
And the financially troubled Spanish football club, Barcelona, ​​incurred a record loss of 481 million euros ($557 million) for last season, according to the club’s financial report for the 2020/2021 season presented yesterday, Wednesday. Barcelona announced that the losses were mainly caused by the Corona virus pandemic, as matches were played without fans, which led to losses of 181 million euros, with commercial revenues also declining.

These were the details of the news I did nothing wrong by moving to Paris Saint-Germain for this day. We hope that we have succeeded by giving you the full details and information. To follow all our news, you can subscribe to the alerts system or to one of our different systems to provide you with all that is new.