Zero deaths in traffic accidents in Fujairah in 6 months 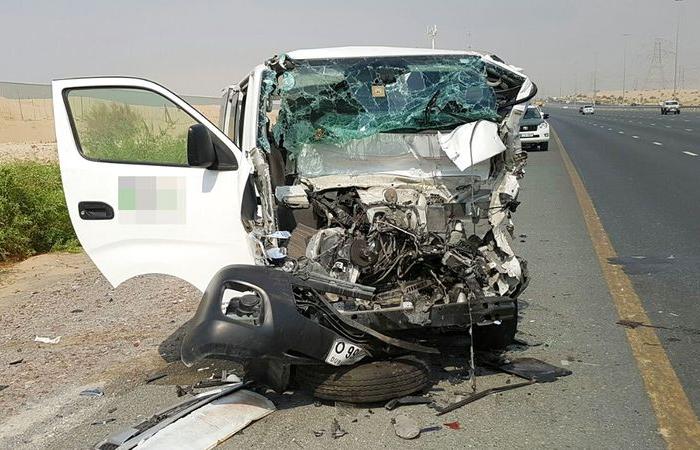 According to a recent traffic statistic, the Emirate of Fujairah recorded zero deaths in traffic accidents during the past six months, attributing the reason to enhancing security and safety on the emirate’s roads, and achieving the highest levels of traffic safety for all users.

For its part, the Traffic and Patrols Department at the Fujairah Police General Command confirmed that the safe crossing of the road contributes to reducing run-over accidents, deaths and injuries, which the department seeks to achieve, for the safety of pedestrians and road users through intensive awareness campaigns.

She explained that most of the accidents that occurred were due to excessive speed of vehicles, being busy with other than the road, not adhering to the private lane, as well as wrong overtaking on the road, lack of attention while driving, and not leaving enough distance to the front vehicle while driving.

These were the details of the news Zero deaths in traffic accidents in Fujairah in 6 months for this day. We hope that we have succeeded by giving you the full details and information. To follow all our news, you can subscribe to the alerts system or to one of our different systems to provide you with all that is new.

PREV At least 23 dead as dozens of wildfires torch forests in Chile
NEXT Fierce fighting in north of Ukraine’s Bakhmut, says Russian head of Wagner militia