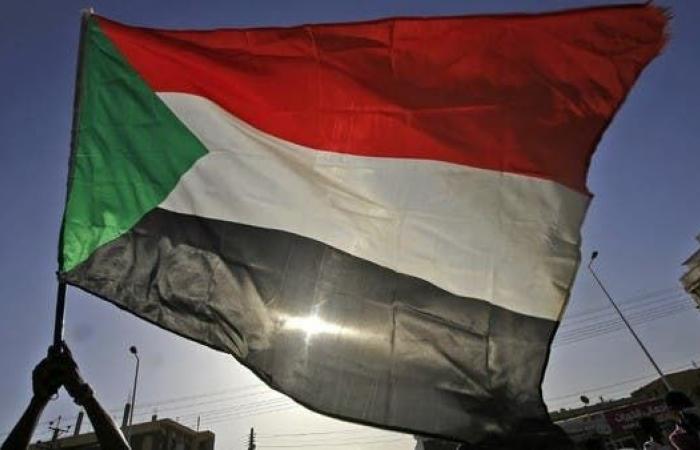 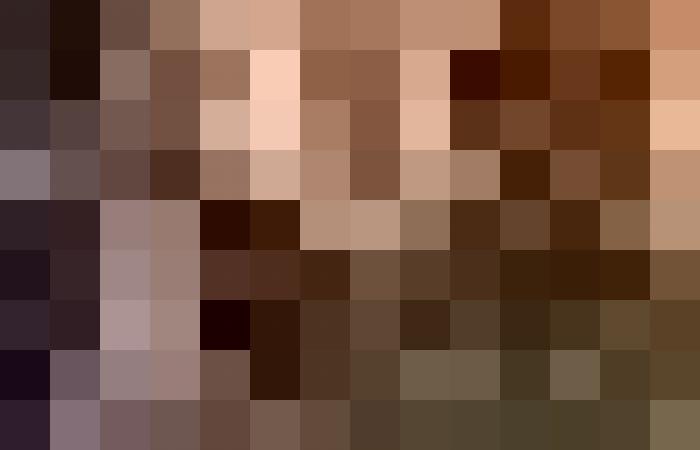 According to news coming from Sudan, on Thursday, that the meeting of Sudanese Prime Minister Abdullah Hamdok with the Forces of Freedom and Change stressed the importance of addressing the issue of eastern Sudan.

The Sudanese Council of Ministers announced in a statement that the two parties discussed the challenges of transition in Sudan.

For their part, the Forces for Freedom and Change affirmed their commitment to the partnership and the constitutional document.

The Forces for Freedom and Change announced, in a related context, their intention to form the Legislative Council with the largest representation of the revolutionary forces.

This comes as Al-Arabiya and Al-Hadath sources revealed that the meeting that took place between the President of the Sovereign Council Abdel Fattah Al-Burhan and Prime Minister Abdullah Hamdok, accompanied by the Joint Ministerial Committee, which includes Foreign Minister Maryam Al-Sadiq and Minister of Communications Hashem Hasab Al-Rasoul, and others, Didn’t get clear results.

The sources said that the meeting discussed the eastern crisis and possible solutions to it, as well as the repercussions of the closure and the recent political problems, but without results or recommendations.

According to the sources, the meetings are expected to continue in the coming days.

These were the details of the news After Hamdok’s meeting, the forces of freedom and change affirm their... for this day. We hope that we have succeeded by giving you the full details and information. To follow all our news, you can subscribe to the alerts system or to one of our different systems to provide you with all that is new.