Pepper is the man of the match between Zamalek and the... 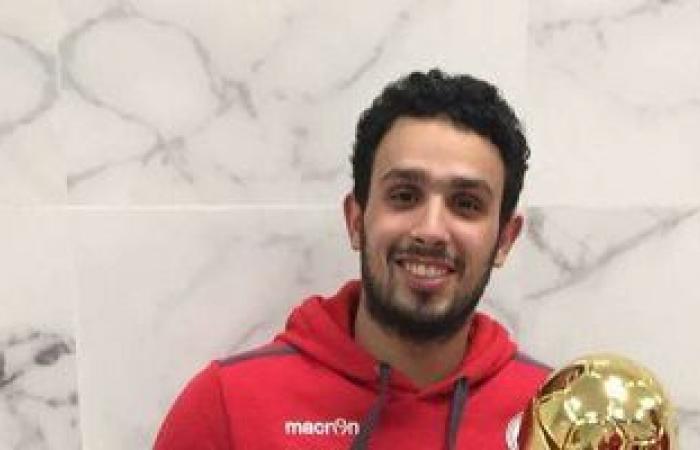 Mahmoud Khalil Felfl, goalkeeper of the Zamalek hand team, won the title of man of his team’s match against the University of Sydney, which ended with the victory of Al-Abyad with a score of 38/19 in determining the centers of the World Cup for Clubs held in Saudi Arabia.

It is scheduled to meet the Zamalek team with the Saudi unit next Saturday.

Yesterday, Wednesday, the Zamalek team lost to Barcelona, ​​Spain, with a score of 36/32 in the framework of the quarter-finals of the Club World Cup.

The Spanish team is led by Oliver Roy as technical director, Hamada Al-Rubi as coach, Hamada Abdel Bari as administrative director, Mario as load coach, Amr Ali as head of the medical staff, Marco, physiotherapist, and Mustafa Al-Sani as masseur.

Zamalek qualified for the Club World Cup by defeating Al-Ahly in the African Super, with a score of 28/27 over Hassan Mustafa Hall.

These were the details of the news Pepper is the man of the match between Zamalek and the... for this day. We hope that we have succeeded by giving you the full details and information. To follow all our news, you can subscribe to the alerts system or to one of our different systems to provide you with all that is new.