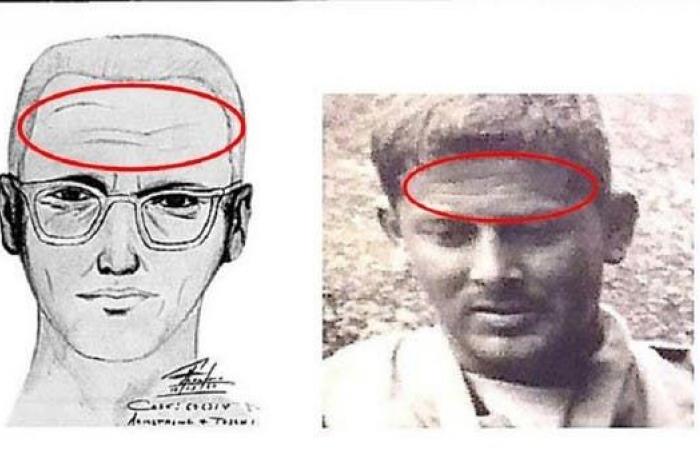 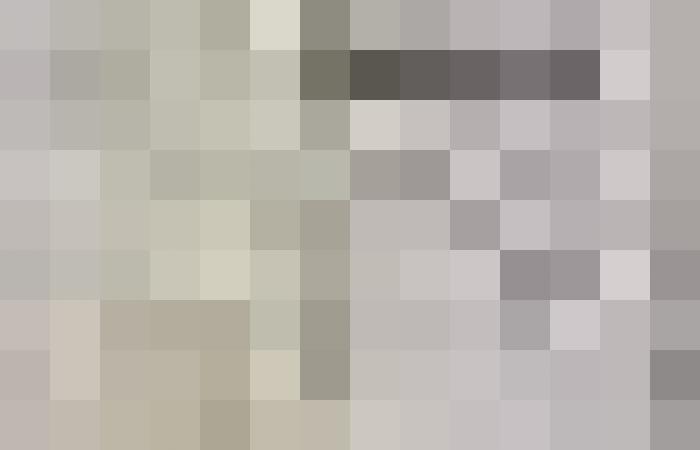 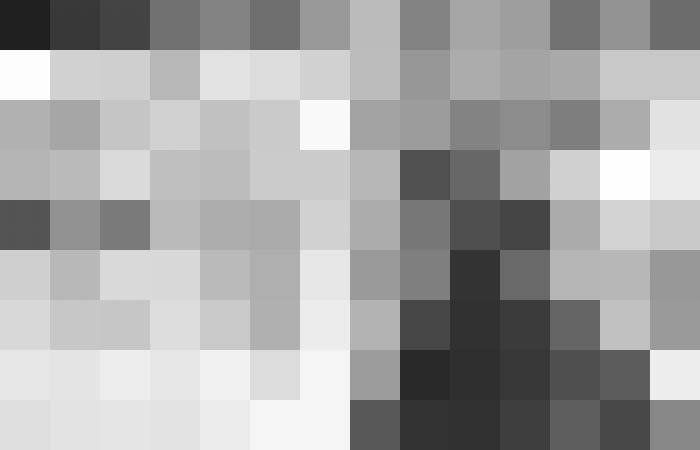 A team of investigators discovers the Zodiac serial killer, one of the most mysterious, deceitful, and victimless serial killers in US history, who terrorized the population of the San Francisco area in the late 1960s with a series of brutal murders and unsolvable mysteries.

The Case Breakers, a team of more than 40 former law enforcement investigators, journalists and military intelligence officers, who investigate other unsolved mysteries the group believes the killer is responsible for killings hundreds of miles away had no connection. out.

According to Fox News, the Zodiac serial killer has been linked to five murders that occurred in 1968 and 1969 in the San Francisco area. Unlike most serial killers, the Zodiac ridiculed the authorities with complex zeros in letters sent to newspapers and law enforcement. The killings inspired books and documentaries in the years that followed, and amateur and professional investigators scrutinized the case in an effort to uncover the killer. In the decades since the first murder, many potential suspects have been investigated.

The team now says it has identified the Zodiac killer, whose real name is Guy Francis Post, and that he died in 2018.

The team uncovered new forensic evidence and photos found from Post’s darkroom. One of the images, the team said, shows scars on Post’s forehead that match the scars on his zodiac chart.

Among other clues, he deciphered messages sent by the Zodiac that revealed him to be the killer.

What is the story of the zodiac?

Zodiac terrorized communities across Northern California in the late 1960s. The killer was linked to five murders but claimed to have killed 37 victims. The first confirmed killings of the Zodiac occurred in December 1968 when a man and woman were shot and killed in a car in Benicia, California. On July 4, 1969, another man and woman were shot in Vallejo. But the man survived.

Later that year, a couple was stabbed near a lake. The man survived despite being stabbed several times.

A taxi driver was fatally shot in San Francisco that year as well. No one has been charged or identified in connection with the murders. Unlike most serial killers, the Zodiac mocked the authorities with complex ciphers and messages.

In 2020, a team of cipher-breakers deciphered a 340-character code sent to the San Francisco Cornel by the Zodiac. At the time, the FBI said the Zodiac case was still ongoing.

The message, which was cryptic, reads: “I hope you have had a lot of fun trying to catch me. … I’m not afraid of the gas chamber because it will send me to heaven sooner because I now have enough slaves to work for me.”

A California woman who lived next door to Post and his wife told Fox News she believed he was the Zodiac Ripper after seeing evidence collected so far. Gwen, who declined to give her last name, said Post and his wife took care of her when she was a child in the 1970s and 1980s. She said he taught her how to shoot guns several times a week, but was bullying and abusive to his wife.

These were the details of the news The most mysterious serial killer.. this is the zodiac that terrified... for this day. We hope that we have succeeded by giving you the full details and information. To follow all our news, you can subscribe to the alerts system or to one of our different systems to provide you with all that is new.