A call and two women’s cunning… The story of the theft... 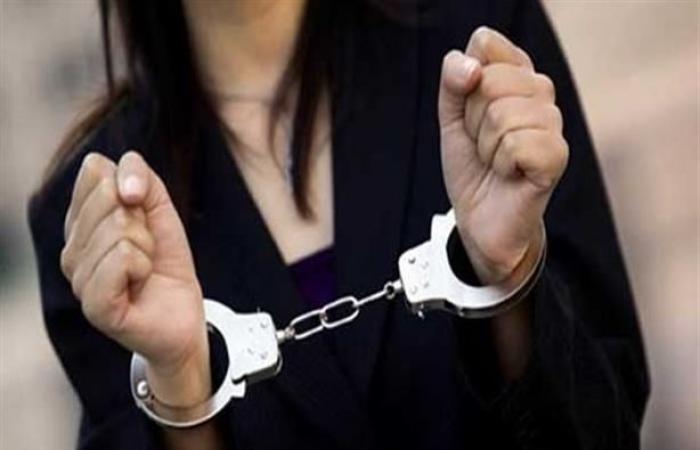 A worker was not satisfied with his task, which brings him a monthly salary, as a swimming pool cleaning worker inside the famous Palm Hills compound. His aspiration towards a bright future with enormous wealth dominated his thinking until he fell into the clutches of the underworld, and his rosy dreams ended with a police “clash”.

One day, a worker who lives in the Saft al-Laban area, in the Boulaq al-Dakrour neighborhood, west of Giza, called the driver of the family of the daughter of the Minister of Planning and Economic Development, Dr. Hala al-Saeed. The two friends exchanged talks about life conditions before the worker asked him about the minister’s daughter’s latest news, telling him, “They traveled the coast, telling him how many days there.”

The worker heard that phrase with interest. Uneven thoughts flowed into his mind. The devil imagined to him that he was one step away from the dream of getting rich quick.

In one of the corners of his modest house, the worker sat looking at how to achieve his desired goal. He concluded a diabolical plan and discussed its outlines with his colleague, “the opportunities of a lifetime have come to us.”

Inside the corridors of the October 1st section, the atmosphere seemed familiar, but soon things changed when the warden received a report from the minister’s daughter that she discovered the theft of gold, diamonds and watches from the villa, her residence in the famous residential resort upon her return and her family from a short vacation.

Quick directions from Major General Assem Abu al-Khair, Deputy Director of Giza Investigation, to criminal investigation officers led by Major General Alaa Fathi to inspect the scene of the accident and prepare a comprehensive report on it.

The inspection of Brigadier General Amr Al-Borai, Head of the October Sector, proved that the perpetrators had infiltrated the villa by breaking the “Alumital” balcony door, taking advantage of the absence of its residents, and seizing 16 pieces (gold – diamonds – watches).

A research team headed by Colonel Fawzi Amer, the October Sector Inspector, examined the former and current workers in the compound and reviewed the surveillance cameras to monitor the movement of entry and exit coinciding with the commission of the accident.

A precise note by Lieutenant-Colonel Islam Al-Mahdawi, head of the investigations of the first of October, was the final word and the key to solving the mystery. Two workers responsible for looking after the swimming pools disappeared from their work for several days, leading to accusations.

With the intensification of investigations and the tracking of the suspects’ escape route, suspicion became certain. A mission led by Major Ahmed Sorour and Captain Mahmoud Khamis, the detective’s assistant, targeted them and they were arrested.

The two defendants acknowledged the validity of the investigations and the perpetration of the incident as indicated. They added, at the disposal of the mother of one of them and the wife of the second, to the stolen items, so they were arrested and the stolen items returned from the goldsmiths shops where the two women resorted; for fear of being exposed.

The necessary report was drawn up on the incident, and Major General Ragab Abdel Aal, Assistant Minister of Interior for the Giza Security Sector, referred it to the Public Prosecution, which started investigations.

These were the details of the news A call and two women’s cunning… The story of the theft... for this day. We hope that we have succeeded by giving you the full details and information. To follow all our news, you can subscribe to the alerts system or to one of our different systems to provide you with all that is new.