A specialist reveals the deadliest snake poison in Saudi Arabia 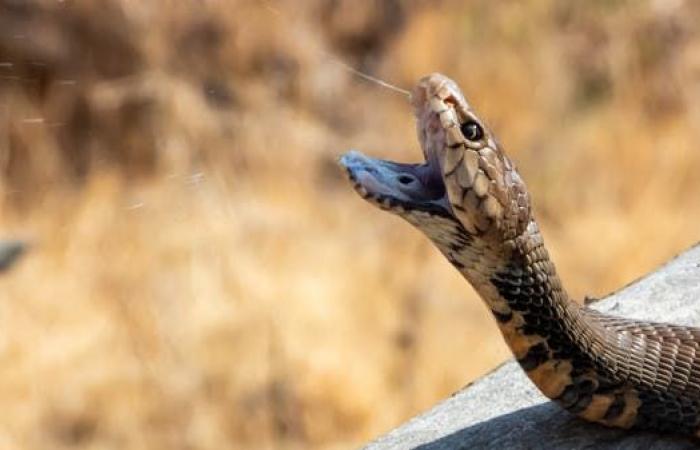 The death of the Saudi girl, Mara Abdul Rahman, last Thursday, after she was bitten by a snake in the bathroom of their house in Abha, is still the talk of those interested in snakes and snakes and their toxins. Saudi Arabia is the malignant lions and the Arabian cobra in addition to the black cobra.

In his speech to Al Arabiya.net, he confirmed that snake venom attacks the nervous system and paralyzes the entirety. Umm Junib, the desert snake, the eastern carpet snake, the jet snake, and the Tafa Saw snake come with its poison that attacks the blood system and tissues, sometimes causing some limbs to be amputated.

He added: “All these types when bitten cause dizziness, nausea, inability to breathe, sweating and cyanosis, as well as redness in the place of the bite and swelling and may cause severe bleeding.”

Al-Maliki said: “The species are weak in toxicity, including Abu Sigurt, cat-like, and rocky snake. Their effect is on children, the elderly, and those who suffer from chronic diseases. And when snakes are bitten, you must first calm the nerves of the injured, as this slows down the spread of poison in the body, and then washes the place of the bite.” With soap and water, and then keeping the affected member below the level of the heart, and covering the bite site with a clean gauze, with no pressure on the wound or trying to suck the poison, as well as avoiding drinks that contain caffeine, in addition to avoiding putting ice or immersing the wound with water, and then The nearest health center is reviewed to complete the medical procedures.”

These were the details of the news A specialist reveals the deadliest snake poison in Saudi Arabia for this day. We hope that we have succeeded by giving you the full details and information. To follow all our news, you can subscribe to the alerts system or to one of our different systems to provide you with all that is new. 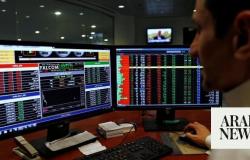