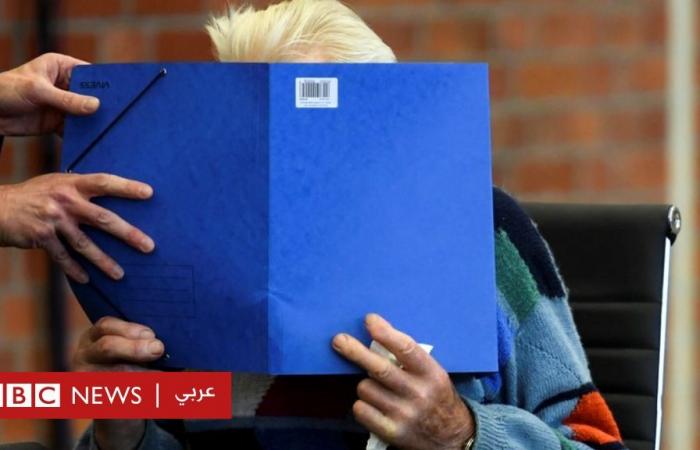 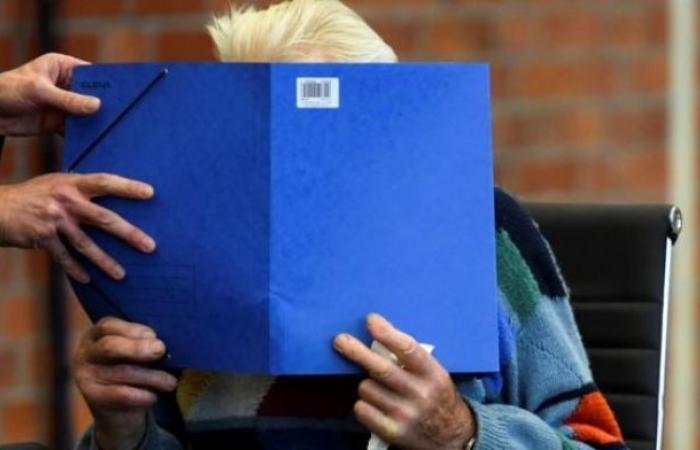 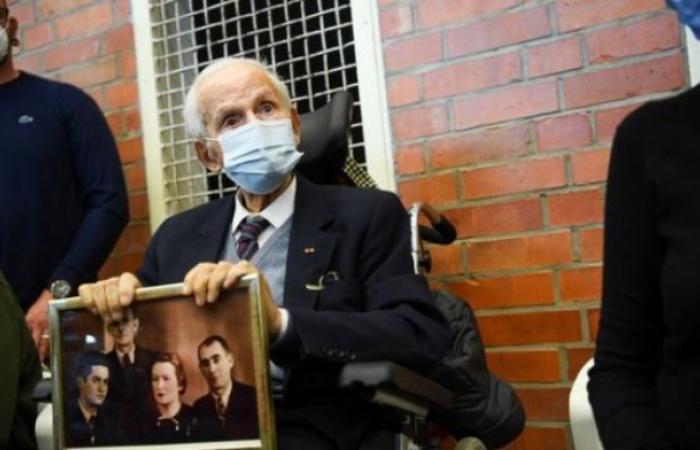 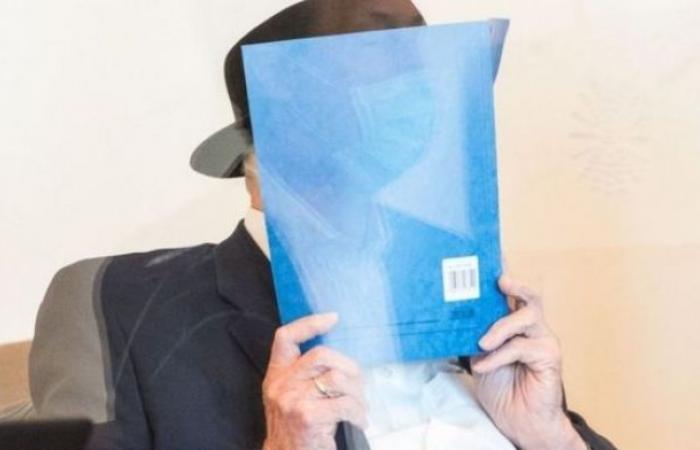 Seventy-six years after the end of World War II, a former Nazi concentration camp guard is on trial for helping to murder 3,518 prisoners in Sachsenhausen, near Berlin.

The guard, Joseph S., is accused of complicity in the shooting of Soviet prisoners of war and the killing of others with Zyklon B gas.

It seems that time is running out for Nazi-era criminals to face justice, as Joseph is the oldest defendant to stand trial so far.

Only in recent years have low-ranking Nazis been tried.

Ten years ago, the conviction of former SS guard John Demjanjuk set a precedent in which prosecutors could indict people for aiding and abetting Nazi crimes during World War II. Even then, direct participation in the killing had to be proven.

Because of German privacy laws, the defendant’s first name has been released as Joseph S., who was taken to a specially equipped gymnasium in a prison in Brandenburg an der Havel, to begin his trial amid tight security.

The accused arrived outside the court in a wheelchair, holding a briefcase, and entered the courtroom leaning on a special walking frame.

Joseph reportedly lived in Brandenburg for years, worked as a locksmith, and did not speak publicly about the trial.

His lawyer, Stephen Waterkamp, ​​told the court that the accused would not make any comment at trial on the allegations against him. However, he will talk about his personal circumstances in Friday’s session.

Josef was 21 when he first became a guard in Sachsenhausen in 1942. He is now about 101 years old and is considered able to appear in court for up to two and a half hours a day. His trial is scheduled to continue until January.

Prosecutor Cyril Clement briefed the court on the systematic killings in Sachsenhausen between 1941 and 1945.

“I admitted this to the accused willingly and willingly, at least through their obligation to perform guard duty, which is an integral part of the murder regime at the time,” he said.

Tens of thousands of people were killed at the camp in Oranienburg, north of Berlin, including resistance fighters, Jews, political opponents, homosexuals and prisoners of war.

A gassing room was prepared in Sachsenhausen in 1943 and 3,000 people were killed in the camp towards the end of the war because they were “unable to walk”.

Thursday’s trial is particularly important for the 17 sympathetic complainants, including survivors from Sachsenhausen.

Christopher Heiger was six years old when he last saw his father, Johann Hendrik Heiger, before he was shot dead along with 71 Dutch fighters in the camp.

“Killing is not destiny, it is not a crime that can be legally erased over time,” Christofel Heiger told the German daily Berliner Zeitung.

Leon Schwarzenbaum, a 100-year-old Sachsenhausen survivor, said this was “the last trial of my friends, acquaintances and loved ones who were murdered”, and he hoped the trial would end with a final conviction for the accused.

Most Nazi camp guards will not face trial.

There were 3,000 guards at Stutthof concentration camp alone, of whom only 50 were convicted. Among them is Bruno Day, who was convicted of complicity in mass murder there last year and given a suspended prison sentence.

Just last week, Stutthof’s Nazi secretary, Irmgard Forchner, was due to go on trial north of Hamburg but escaped from a nursing home hours before the trial.

She was eventually arrested in Hamburg and her trial date was rescheduled for 19 October. She was released from custody earlier this week.

These were the details of the news Trial of 100-year-old former Nazi concentration camp guard in Germany for this day. We hope that we have succeeded by giving you the full details and information. To follow all our news, you can subscribe to the alerts system or to one of our different systems to provide you with all that is new.